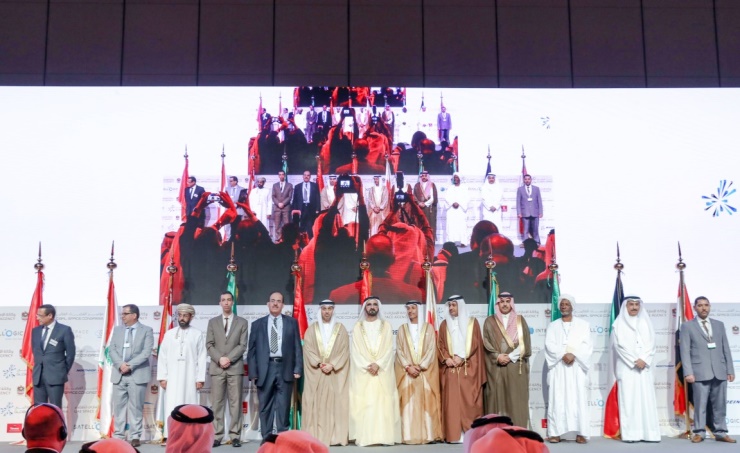 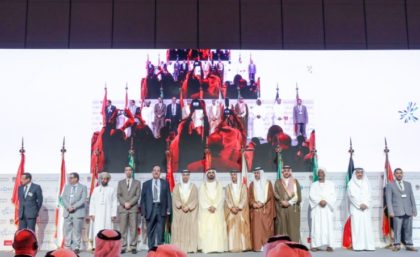 The announcement of the birth of the new Arab body was made this week in Abu Dhabi at the second edition of the Global Space Congress. Its first mission lies in developing an observation satellite that will monitor the Earth’s environment and climate in Arab countries.

Funded by the UAE, the satellite, code-named 813 satellite, will monitor vegetation, soil, minerals and water sources, and measure greenhouse gases, pollution and dust levels as well.

It will be designed and built over the next three years by Arab engineers from the 11 Arab member countries at UAE University’s National Space Science and Technology Center in Al Ain.

The satellite’s name refers to the date that marked the beginning of prosperity for the House of Wisdom in Baghdad. The House embraced scientists from throughout the region, translated and produced advanced sciences.

Morocco has put in the orbit two earth observation satellites developed by a consortium comprising Thales Alenia Space and Airbus.

The Mohammed VI-A & B satellites are complementary and designed to be used for mapping and land surveying, regional development, agricultural monitoring, the prevention and management of natural disasters, monitoring changes in the environment and desertification, and border and coastal surveillance.

The Global Space Congress, organized by the UAE Space Agency, is the largest gathering of global space industry leaders in the Middle East and North Africa.