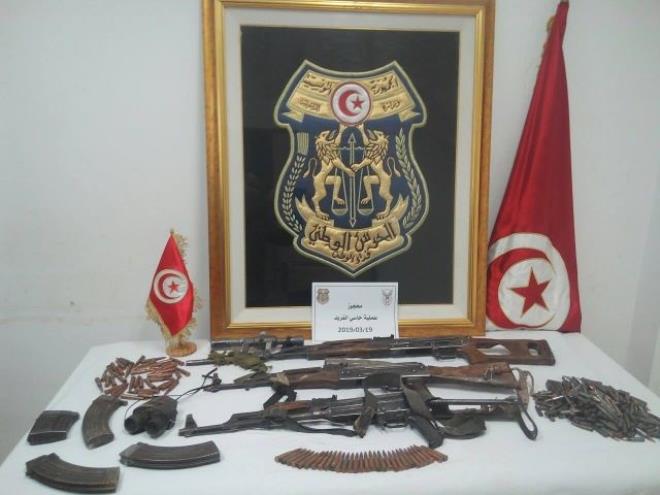 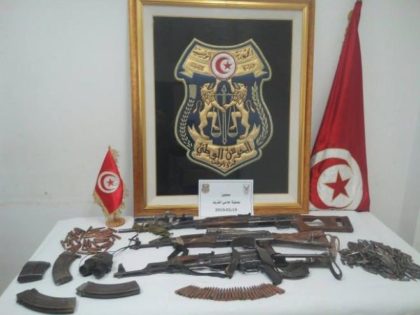 Emir of the “Jund al-Khilafah” (Army of the Caliphate) Houssem Thelithi is among the three terrorists killed during the pre-emptive security operation carried out on Mount Salloum, governorate of Kasserine, on Tuesday evening, announced the Tunisian Ministry of the Interior on Wednesday.

The two other killed terrorists are Mohamed Naceur Mbarki Mokni, better known under the name of “Abu Suleiman” and Mondher Gharsalli, aka “Abu Mohamed”, reported the Tunisian news agency TAP, adding that the Interior department said the slain terrorists were identified after carrying out fingerprint and genetic identification tests.

According to the Ministry, the pre-emptive operation was conducted following reports that a group of terrorists, led by Houssem Thelithi Mokni, a fugitive terrorist known as “Abu Moslem”, was going back and forth to Hassi el-frid, governorate of Kasserine, for provisioning.

The National Guards ambushed the group Tuesday night and killed the three terrorists in the locality of Sidi Mahmoud, more than 5 km south of Mount Salloum, outside the closed military zone, said the Ministry of the Interior.

The three terrorists took part in the holdup of two bank branches in Kasserine and killed several persons, including soldier Saïd Ghozlani and his brother Khaled Ghozlani.

Jund al-Khilafah, an affiliate of the ISIS terror group, is on the United States’ list of terror organizations.

North Africa Post's news desk is composed of journalists and editors, who are constantly working to provide new and accurate stories to NAP readers.
NEWER POSTHostility to Morocco’s territorial integrity, a tenet of Algerian regime
OLDER POSTExxonMobile halts with Sonatrach due to protests