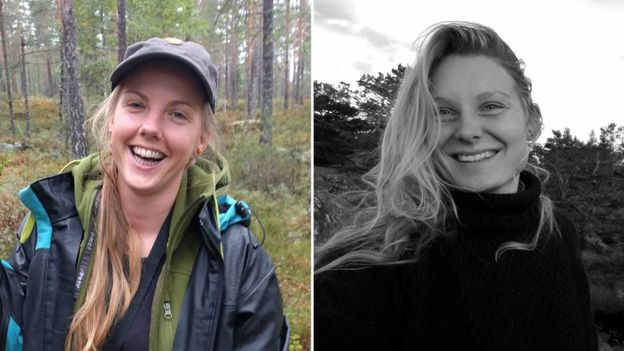 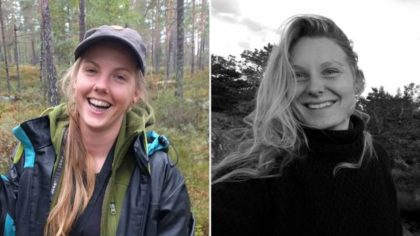 A group of more than 110 Danish tourists have returned to the scene of the murder of the two Scandinavian hikers that was perpetrated in Imlil last December with the aim to show the world that Morocco is a moderate country, open to other religions.

On December 17, the mountainous locality of Imlil was shaken by a terrible tragedy: Two Scandinavian tourists, Louisa Jespêrsen fom Denmark and Maren Ueland from Norway, were savagely murdered by four individuals.

Louisa Jespêrsen, who was 24, and 28-year-old Maren Ueland had arrived on a month-long holiday in Morocco on December 9 and had travelled to the foothills of Mount Toubkal, North Africa’s highest peak.

However, the gruesome murder of the two hikers did not tarnish Morocco’s reputation as a safe and stable country and tour operators had then recorded no cancellations.

Three months after this tragedy, a group of more than 110 Danish tourists is currently visiting the region, reports local Al Ahdath Al Maghribia daily in its Tuesday issue.

According to the daily, the Scandinavian tourists, who are almost of the same age as the victims, wanted to return to the scene of the crime to demonstrate that Morocco is one of the most open and moderate countries in the region, tolerant towards other religions and welcoming for tourists.

Al Ahdath added that local authorities in Al Haouz province have warmly welcomed the delegation and put in place a reinforced security system to accompany the visitors throughout their stay.

Few days after the murder, 14 suspects were arrested, including four suspected of having taken part in the assassination of the two Scandinavian tourists. The Four suspects, aged between 25 and 33, had pledged allegiance to the Islamic State group in a video made a week before the crime. Nine other individuals were arrested in several cities in Morocco for alleged links to the murderers.

A Swiss national was also arrested for alleged links with certain suspects.