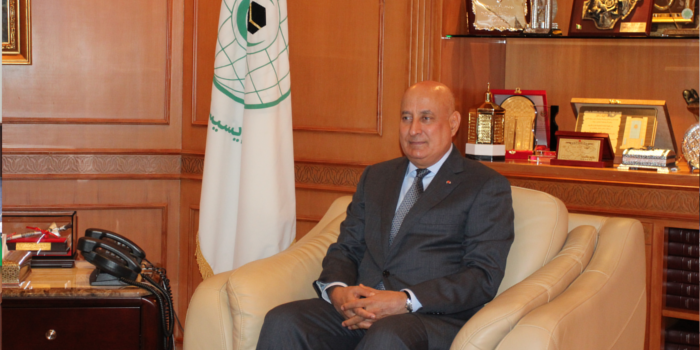 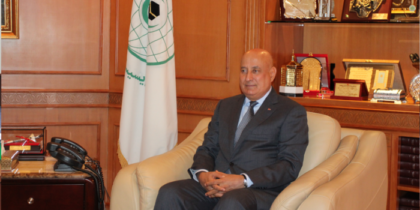 The Rabat-based Islamic Educational, Scientific and Cultural Organization (ISESCO) called on the United Nations to proclaim March 15 an International Day to Combat Islamophobia.

The date was chosen to honor the 50 people who were killed last week in terror attacks on two mosques in Christchurch, New Zealand that also injured more than 50 other Muslim worshippers.

Following this heinous terrorist attack the Director General of the pan-Islamic Organization, Dr Abdulaziz Othman Altwaijri, called on the UN to proclaim March 15, date of this atrocious massacre, as the international day for combating Islamophobia in all its forms and manifestations.

He warned against the growth of extremism and hate speech in the world against Muslims despite the great efforts exerted over the past three decades in the field of dialogue among cultures and alliance of civilizations.

Dr Altwaijri affirmed that Islamophobia has become an international phenomenon with international spinoffs and harmful repercussions on the rights, security and safety of Muslim citizens in countries outside the Islamic world.

He urged governments and regional and international organizations to intensify their efforts to fight this serious phenomenon that jeopardizes international peace and security, and that totally runs against the principles of the UN charter, the Universal Declaration of Human Rights and the relevant international declarations, agreements and conventions.

He said efforts should be intensified to fight this trend and promote the culture of dialogue, understanding, harmony, peaceful coexistence and alliance among the followers of different religions and cultures.

ISESCO Director General pointed out that the Resolution on Combating Defamation of Religions, adopted by the UN General Assembly on 11 April 2011, was the culmination of the efforts exerted by the Arab and Islamic group within the organs of the UN, including the UN Human Rights Council and the UN High Commissioner for Human Rights.

He further called upon the international community as a whole to fight this serious phenomenon because it does not only target Muslims and Islam, but also the human values that preach mutual respect and coexistence.