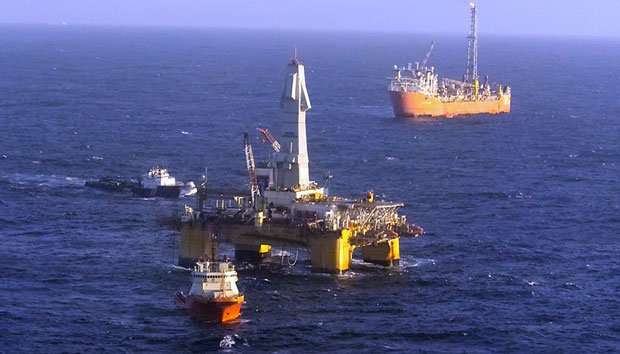 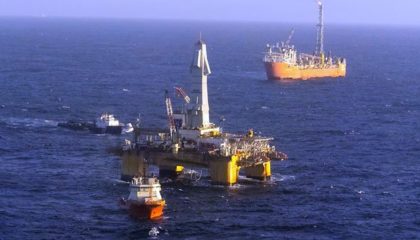 Qatar Petroleum has joined the Italian oil company ENI and Morocco’s Office for Hydrocarbons and Mining ONHYM to explore for oil and gas off Tarfaya.

ENI and Qatar Petroleum have signed an agreement on Wednesday allowing the Qatari company to acquire a 30% stake in the offshore concession of Tarfaya, including 12 blocks of exploration off Morocco.

Eni, via its subsidiary Eni Morocco, and ONHYM currently hold a 75% and 25% stake, respectively, with ENI acting as operator.

The companies are currently conducting geological and geophysical studies to assess the potential of the exploration areas, as part of the work program for the first phase of exploration under the Tarfaya Petroleum Agreement.

The first phase of exploration ends in 2020. The Tarfaya exploration permit covers an overall area of approximately 23,900 square kilometers and waters up to 1,000 meters deep.

Under the partnership, conditioned by the approval of the Moroccan authorities, the participation in this exploration concession will be 45% for the Italian Eni, 30% for Qatar Petroleum and 25% for ONHYM.

“This agreement represents a milestone in Qatar Petroleum’s partnership with Eni and further strengthens our distinguished and fraternal relations with the Kingdom of Morocco,” said Qatari Minister of Energy Saad bin Sherida Al Kaabi.

“We are looking forward to working with Eni and Onhym. I would like to take this opportunity to thank the Moroccan authorities for their support and cooperation,” Al Kaabi was quoted by the Qatari news agency QNA as saying.

Qatar Petroleum and the Italian ENI also operate in Mexico, Mozambique, and Oman.