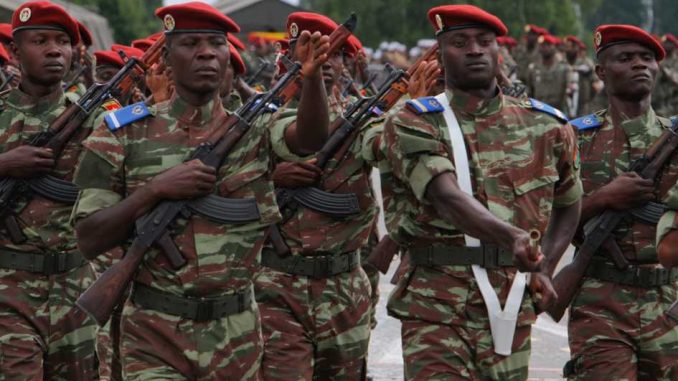 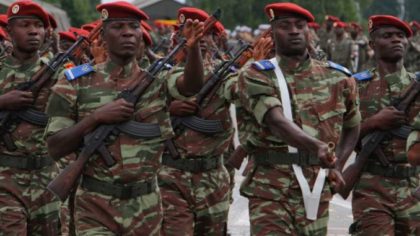 The signing of the training agreement, which marks the launch of the first training cycle of 263 Niger police officers for the new company, took place on Monday afternoon in Niamey between Niger’s Ministry of the Interior and Security EUCAP Sahel Niger (European Union civil mission for capacity building in Niger).

The creation of this company, the second of its kind in Niger, aims, according to the Director General of the Police Souley Boubacar, at “strengthening the Nigerien Police’s capacity to control and secure the borders through the establishment of ‘Mobile Patrol Operational Units’.”

The launch of the company is taking place, said Boubacar, in a security context characterized by the persistence of terrorist activities and armed bandits circumscribed in the Sahel-Saharan belt of our country, attacks on civilian populations and armed attacks that continue to target Nigerien families and cause some psychosis among the population.

Actually, in some of the border areas of Niger, some terrorist organizations are very active. These include armed groups and other bandits who have controlled southern Libya since the overthrow in 2011 of the regime of Muammar Gaddafi; terrorist al-Qaeda in the Islamic Maghreb (AQIM), Ansar Dine and other movements based in northern Mali; and the terrorist Boko Haram group, who has been thriving in Nigeria since 2009.

Other Jihadist groups have been jeopardizing security in the south-west of the country, in the region of “3 borders” (Niger-Mali-Burkina Faso), endangering the safety of people and property, said African Daily Voice.