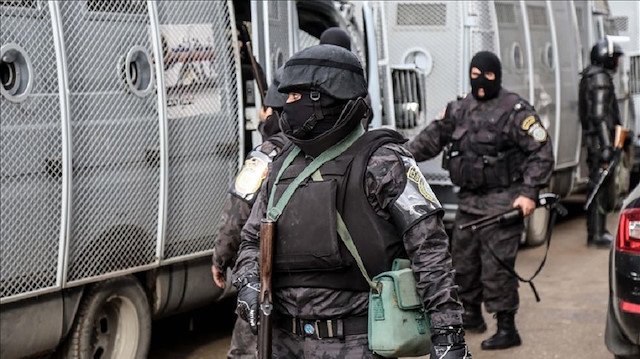 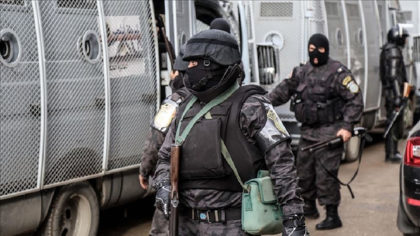 The seven were killed in two different operations according to a statement of the interior ministry.

“The State Security Department acted upon reliable intelligence that a group belonging to Hasm had been planning to plant an IED on Thursday morning,” the statement said.

“Police forces set up a checkpoint to stop a white-semi truck suspected to be carrying the terrorists, who opened fire after approaching the checkpoint, injuring one police officer,” it added.
Three passengers of the truck were shot dead in the cross-fire.

Police forces later raided the hideout of the group in Cairo’s 6 October City and killed the remaining four others.

Egyptian authorities have linked Hasm (the Arms of Egypt movement) to banned Muslim Brotherhood, which has denied any connection with the militant group.

The group has claimed responsibility for several attacks on security forces, since its creations in 2016.