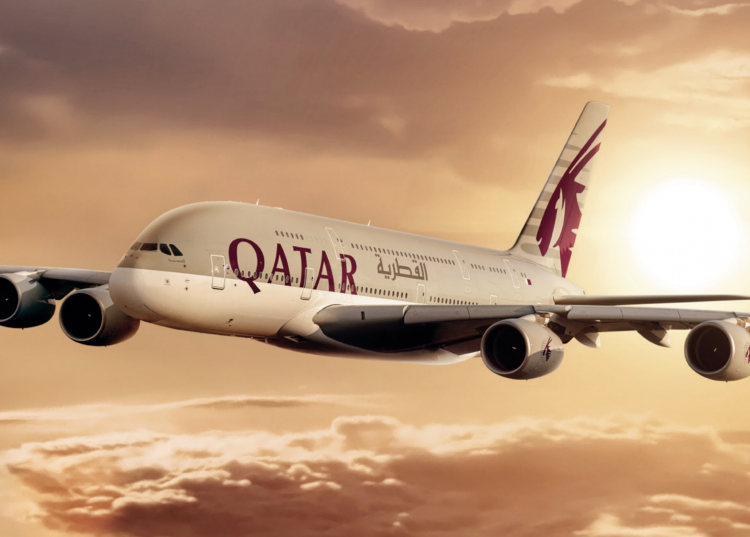 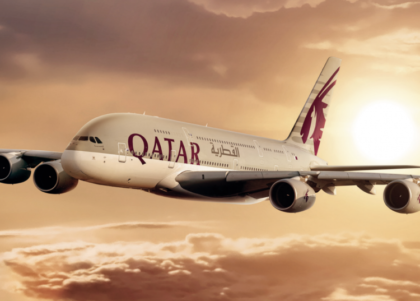 Qatar airways will launch a direct flight linking Doha to Rabat this year as part of an expansion plan in the Mediterranean region, the airlines director general Akbaar Al Baker said.

The air route will be operational on May 29 with three flights per week on board a Boeing 787-8, he said.

The Qatari airline will also operate new flights this year to Portugal, Malta, Turkey in the Mediterranean as well as new air routes to Somalia, Malaysia and the Philippines.

The announcement was made at the ITB tourism fair Berlin, one of the largest travel trade shows in the world and the setting for major airline industry announcements.

Qatar Air has had a long-running feud with American airlines, which joined with peers to argue that the Doha-based airline was among Mideast operators benefiting from illegal state aid.

In the wake of this spat Qatar sought to buy about 10 percent of American airlines, but dropped the plan in August 2017 after US unions voiced their opposition.

Al Baker said restrictions imposed by neighboring countries in recent years have made operating more difficult, driving up costs that will lead to another loss this year.

The airline lost access to 18 Middle East cities in 2017 due to a diplomatic rift between Qatar and some other Arab states.