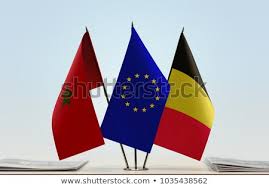 The former Belgian Prime minister Elio di Rupo has voiced the shared will of his country and Morocco to strengthen their bilateral cooperation and to work with other African countries.

This triangular cooperation for a shared prosperity has been discussed with the Minister of Foreign Affairs Nasser Bourita, said Elio Di Rupo at a press briefing held Thursday in Rabat after his talks with the Moroccan top diplomat.

The former Belgian PM, who met same day Speaker of the House of Representatives, praised Morocco’s counter-terrorism strategy, paying tribute to the wise policy pursued by King Mohammed VI in this field.

Mr. Di Rupo also hailed the efforts made by the Moroccan security services and their collaboration with European partners to combat terrorism threat.