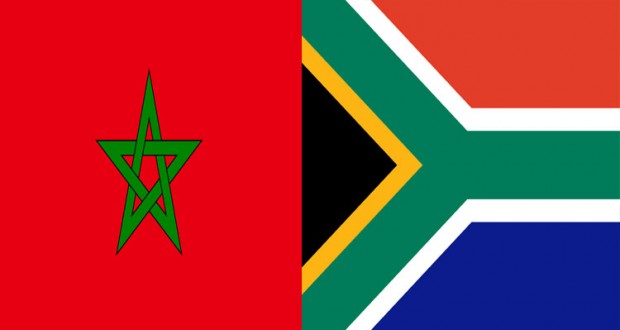 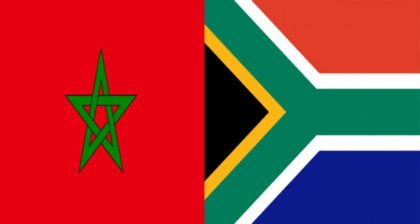 South Africa and Morocco have multiple cooperation prospects as two of the continent’s most advanced economies but the potential of their bilateral ties was left untapped due to Pretoria’s hostile stands towards the Kingdom’s territorial integrity.

Pretoria has recognized the Algerian-backed separatist front of the Polisario in 2004. Since then diplomatic ties were downgraded.

In an article on leading South African paper Daily Maverick, Journalist Greg Mills who visited the Sahara recently offered a recount on the disillusionment surrounding the Sahara issue within the ruling ANC elites who continue to view the issue “through a Cold War lens.”

He highlighted Morocco’s efforts to develop the Sahara since the departure of Spanish colonialism (in 1975), a fact that is often ignored by pro-separatist circles in Pretoria.

“Today Rabat is a modernizing social and economic stand-out nation in what is, admittedly, a troubled region,” he said.

He called on the ruling elites in his country to stop sidelining with Algerian hegemonic plans in the region under the guise of supporting self-determination, adding that an independent state in the Western Sahara would not only illegitimate but also unviable.

“Algeria is the Polisario’s benefactor for reasons that have less to do with questions of principle and practices of human rights, where it has an uncertain record, at best. The rivalry with Morocco lies at the heart of this struggle,” he added.

After highlighting Morocco’s economic clout in Africa, Journalist Greg Mills called on his country to respond positively to Rabat’s decision to nominate a new ambassador in Pretoria as “an indication of how seriously Rabat takes bilateral relations even if Pretoria does not.”

He also called on Pretoria to take example of how Moroccan and South African business cooperate citing the billion dollar insurance deal signed between Sanlam and Morocco’s Saham.