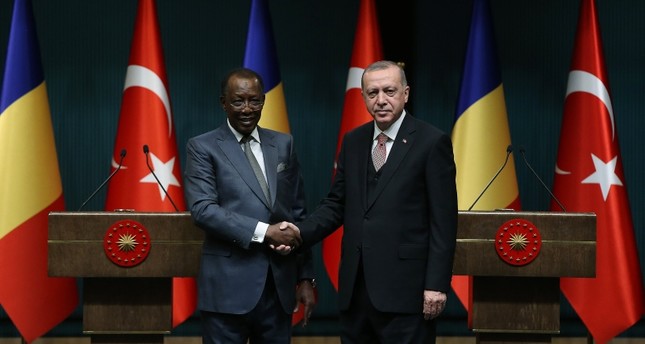 Turkey-Chad: Erdogan vows to increase trade volume by 40 per cent 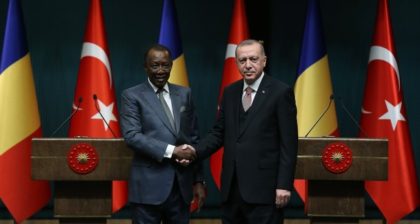 Turkish President Recep Tayyip Erdogan Wednesday pledged to increase trade volume with Chad by 40 percent from the current $60 million to $100 million, as part of plans to bolster ties between the two countries.

To that end, the two countries signed four agreement and the Turkish flagship carrier Turkish Airlines announced it will increase flights to Ndjamena from two to three per week.

Turkish investments in Chad are dominated by the private sector.