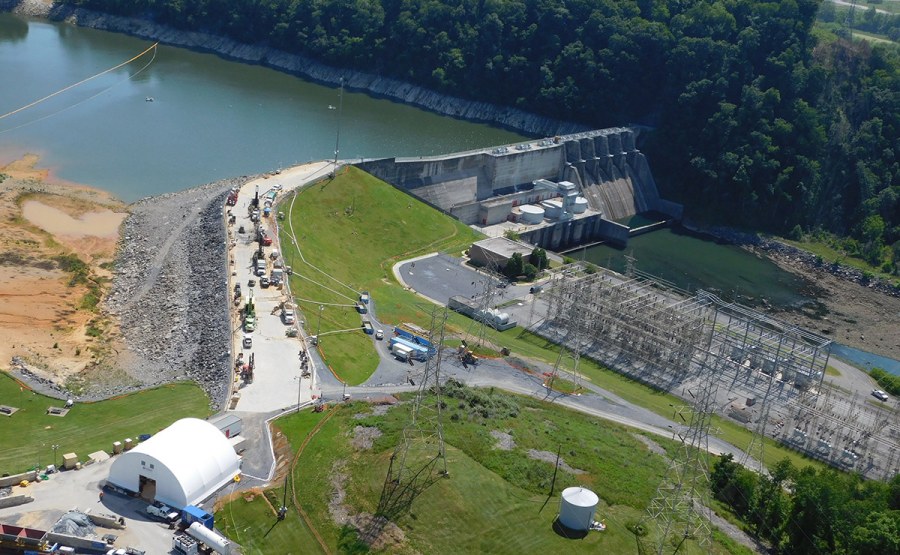 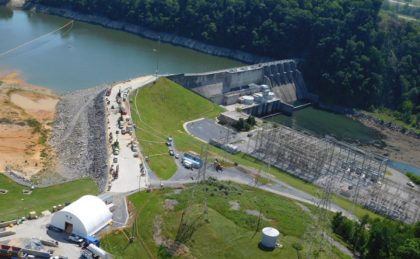 The dam has the capacity to reserve 62.5 million cubic meter and is expected to develop 13,425 hectares of land cultivated by some 10,000 farmers. The project is also expected to indirectly create nearly 192,000 jobs.

According to the Food and Agriculture Organization (FAO), the region has been hit hard in recent years by the drought caused by the El Niño climate phenomenon.

Speaking at the inauguration ceremony Prime Minister Abiy Ahmed stressed the importance of the water retention for local agriculture.

He assured that the Gidabo irrigation dam will now facilitate the exploitation of the region’s full agricultural potential.

The Ethiopian government has put a lot of money into the Gidabo irrigation dam, for which it has invested one billion birr, or more than $35 million. Before its current commissioning, the project had many twists and turns.

Since 1960, Ethiopia has constructed more than 35 dams for hydropower, irrigation, drinking water, fishing and flood control.

North Africa Post's news desk is composed of journalists and editors, who are constantly working to provide new and accurate stories to NAP readers.
NEWER POSTTurkey-Chad: Erdogan vows to increase trade volume by 40 per cent
OLDER POSTGuinea: Hydropower plant could kill up to 1,500 chimpanzees