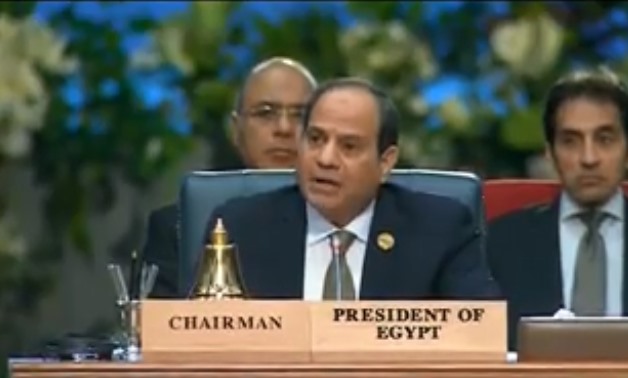 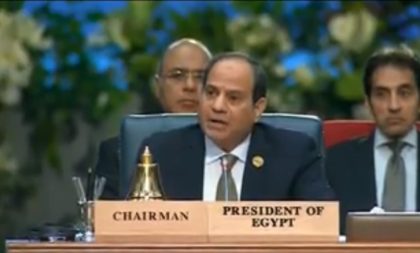 Egypt’s President Fattah al-Sisi Monday chided criticism over a series of executions in the North African country as he asked European countries not “to impose their views”.

Egypt has found itself targets of critics from European countries after authorities hanged last week nine members of the outlawed Muslim Brotherhood, convicted for involvement in the killing of a top prosecutor in 2015.

A dozen people in total have been executed so far this year. Many are still on the death row.

Rights groups slammed Egyptian authorities for the hangings and the alleged torture inflicted on the convicts.

“You speak about death sentences…we appreciate this, but we urge you to not impose anything on us. When a person is killed due to a terrorist act, their families ask us to get their children’s rights, and this is the culture of our region. This is a right which is achieved through law…You want to teach us? You won’t teach us our humanity,” El-Sisi said.

“…The priority for you as European states is to achieve welfare; our priority is to preserve our countries and protect them from fall, destruction, and collapse,” El-Sisi was quoted as saying by local media Ahram Online.

“Please, when you respond to events in our region, look at them comprehensively. This does not mean an override of human rights,” he said.

Al-Sisi who rose to power in 2013 after driving a military coup against the country’s first democratically elected President Mohamed Morsi has repeatedly defended the crackdown on human rights with the need to squash terrorism.