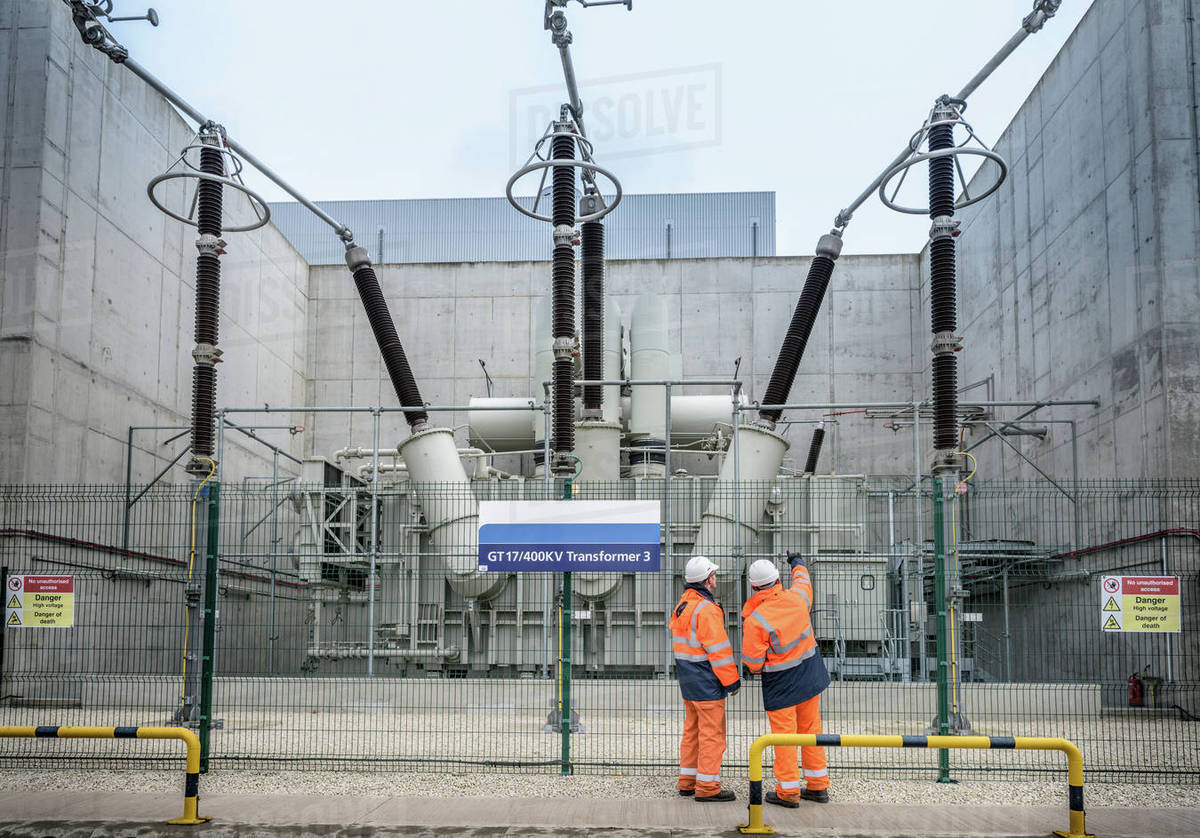 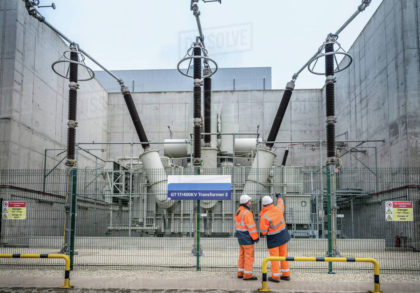 German conglomerate Siemens has completed a 400 MW extension to the Toshka substation in Egypt, three months after breaking ground, the company announced.

The turnkey substation is located near the Egyptian-Sudanese borders, about 1,300 kilometres away from Cairo.

The completion of the project paves the way for the realization of the $60-70 billion Egypt-Sudan interconnection project, on which phase one trial operation is set to begin in March.

The project links the two countries’ national grids, from Toshka city in Egypt to Dongola in Sudan, via a 170-km transmission line.

According to Sabah Meshaly, Chairman of the Egyptian power utility company, the new project is in-line with Egypt’s national plan to share power with neighboring countries as well as drive a more dynamic African cooperation in different areas, including energy.

The electricity interconnection between the two countries will also promote economic exchange in the field of energy and trade, as well as stabilise the supply of electricity, experts say.

Under the agreement, Siemens was responsible for project management, engineering, designing, manufacturing and delivering of core components for the extension of the substation.