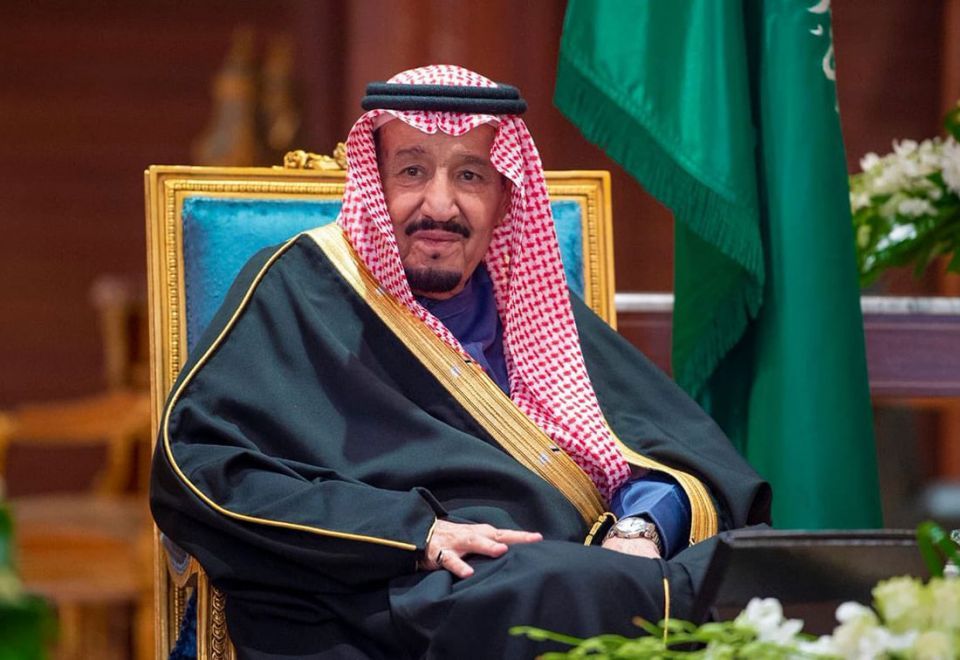 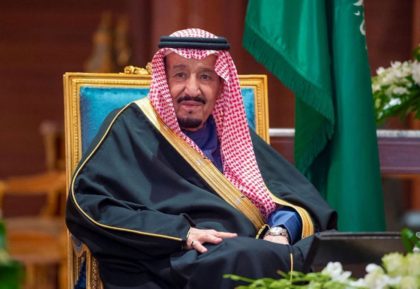 King Salman of Saudi Arabia has pardoned and ordered release of a number of Egyptian citizens jailed in the kingdom as he headed to Egypt to attend the joint European Union-Arab League summit.

The prisoners to be released failed to pay legally prescribed fines for violating residency rules, state-run news agency SPA reports. The agency however did not disclose the number of inmates to be released and sent back home.

The gesture came on the eve of Salman’s trip to Egypt where he attended the EU-Arab two-day Summit held in Sharm El-Sheikh Feb.24-25.

Leaders from both sides met in a bid to strengthen Arab-European ties and address a wide range of shared strategic priorities and common challenges, such as multilateralism, trade and investment, migration, security, and climate change.

The summit was also an opportunity to discuss the latest developments in the region, such as the Middle East Peace Process and the situation in Yemen, in Libya and in Syria.

Relations between Egypt and Saudi Arabia have been strong under al-Sisi who took power via a military coup in 2013 that toppled Muslim Brotherhood member Mohamed Morsi.