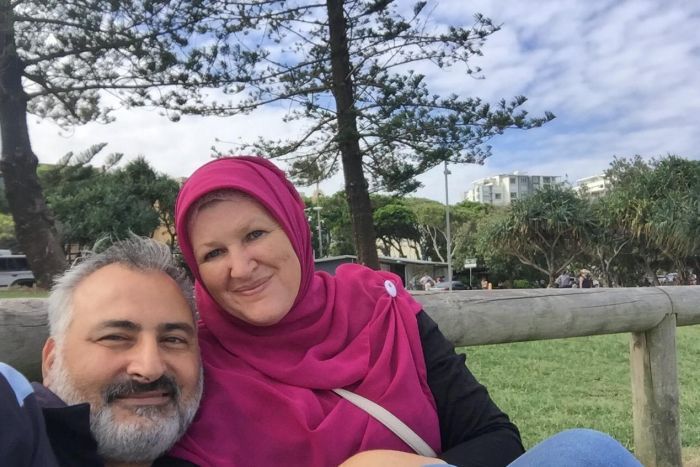 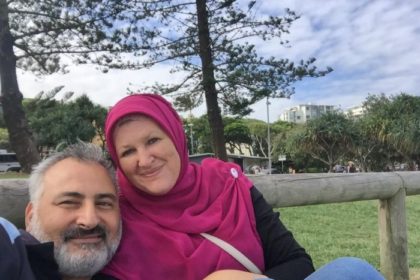 An Australian-Egyptian citizen has been reported missing in one Egyptian prison when he was to be set free after one year of detention for alleged support for outlawed Muslim Brotherhood organization, his family has said.

Hazem Hamouda, an Australian man of Egyptian origins has vanished though he was expected to be released from Egypt’s notorious Tora prison where he has been held for more than one year, according to his family.

They accused Hamouda of supporting the Muslim Brotherhood and of spreading false news on social media, his family in the city of Brisbane told reporters.

Hamouda’s children said their father is not associated to the organization that the Egyptian regime dismantled.

Egypt’s top Prosecutor ordered his release last week but the Australian did not turn up at police station, ABC news reports.

His family and lawyers called on Egyptian authorities to provide information on Hamouda’s whereabouts. His lawyers said their client was unjustly detained in the first place.

“Mr Hamouda has already been unjustly and arbitrarily detained for over a year,” the lawyers said.

“There is no lawful basis for his continued detention.”

Egyptian authorities have criminalized sympathy for the Muslim Brotherhood. Thousands of members of the organization have been jailed and tried in mass trials. Nine were hanged this week (Feb.20) on charges of involvement in the assassination of the country’s former top Prosecutor Hisham Barakat in 2015.