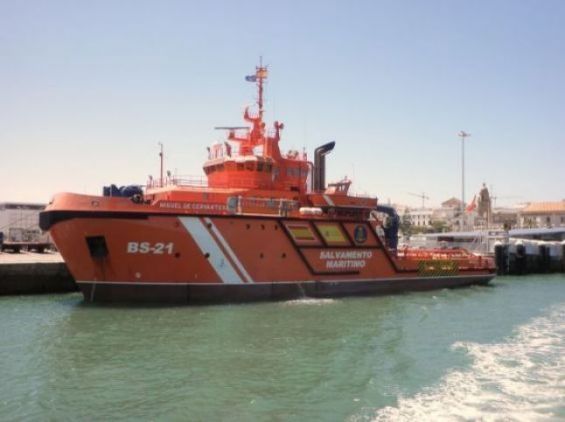 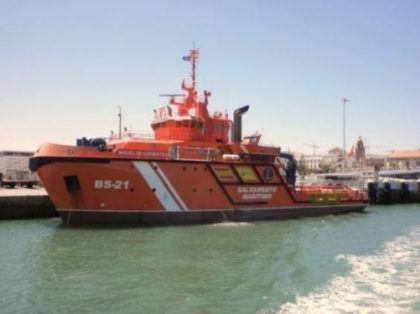 Morocco and Spain have both flatly denied the reports circulated by some Spanish media alleging that the two countries have reached an agreement, allowing Spanish rescue boats of illegal immigrants to dock in the northern ports of Morocco.

“This is false and arch-false, information. There is no agreement on this matter with Spain,” said Mustapha El Khalfi, spokesman for the government, at his briefing following the weekly Cabinet meeting Thursday.

Speaking to Spanish Radio station Cadena Ser, Spain’s Secretary of State for Security Ana Botella said that the two countries did not agree on such measure.

«The only deal concluded with Morocco is the one that allows Rabat to improve its sea rescue services», the Spanish official said, stressing that «Salvamento Marítimo will keep taking migrants to Spanish ports to rescue them».

Spanish newspapers, including the popular El Pais daily, have reported on the so-called agreement, under which Morocco would «allow Spanish sea rescue services to return some migrants to Moroccan ports instead of taking them to Spanish ones» , a hint to make Moroccan ports a disguised migrants’ retention center.

It is to be recalled that Morocco has adamantly refused, and will continue to refuse, the installation on its territory of detention camps for would-be illegal emigration, especially the nationals of sub-Saharan African countries.