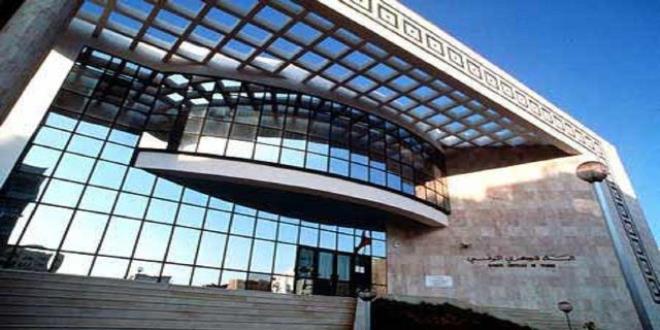 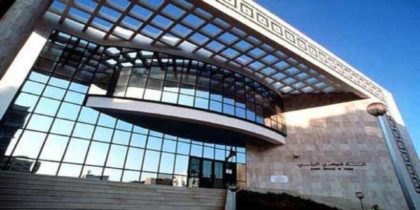 The Central Bank of Tunisia (BCT) explained the raising of its key interest rate by “past and recent wage increases that are likely to maintain a price-wage spiral.”

This spiral is very detrimental to the economy and accentuates macro-economic imbalances because of the impact on the consumption of imported products, the BCT said, according to the Tunisian News Agency TAP.

Following the decision to raise key interest rate, BCT Governor, Marouane El Abassi, on Wednesday predicted a fall in the inflation rate to less than 7% at the end of 2019, or between 6.8 and 6.9%.

The Bank said in a technical note on the tightening of monetary policy published Wednesday night, that “the rates on the money market and bank rates were troubled by the restrictive stance of monetary policy, whose objective is to constrain the ability of economic agents to spend, to limit demand mainly for consumption, and to contain, therefore, tensions on consumer prices.

“The cost of inaction would have been very high,” the BCT pointed out, arguing that without this action, inflation would have been even higher or even double-digit. “The rise in inflation is pushing real interest rates even more in a negative territory and causes a decrease in the real cost, which favors the acceleration of bank loans and consumer demand that can only exacerbate inflationary pressures,” the bank explained.

“The increase in the consumer demand for imported products would lead to a worsening of the current account deficit, accelerate the erosion of foreign exchange reserves and, as a result, increase the pressure on the exchange rate and inducing as strong rise in the global refinancing volume.”

The Bank also warned that a high-level inflation could jeopardize the still fragile economic recovery, and could even have repercussions on the visibility of investors and thus negatively impact investment decisions.

In addition, a slippage in inflation would significantly affect the poorest social groups, through a significant erosion of their purchasing power.

Yet, TAP quoted experts as saying that the increase in the key interest rate of 100 points adds to the burden of companies, blocks investment and growth and depletes the already-deteriorated purchasing power of citizens.

For the issuing institute, in 2019 and 2020, inflation would slightly relax from its current level, but would remain at a high level.