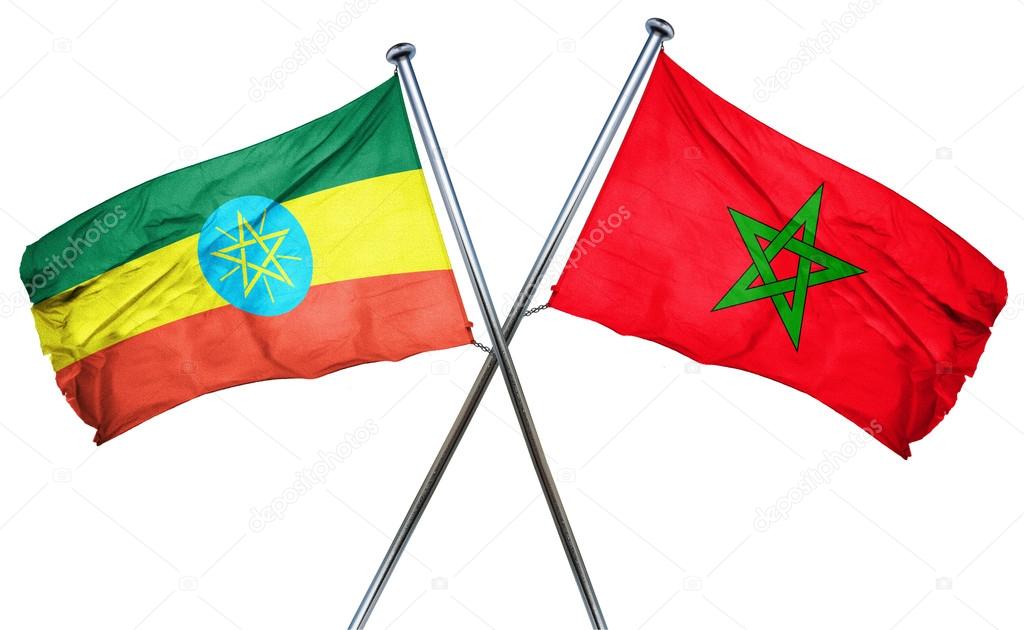 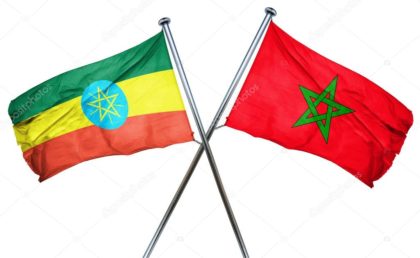 Morocco and Ethiopia are examining the means to bolster bilateral trade and investments through establishing joint-ventures and win-win partnerships.

This came at a meeting between head of the Moroccan exporters associations, Hassan Sentissi El Idrissi, and Ethiopian ambassador in Rabat Yeshi Tamirat.

The two men discussed ways to develop economic relations, with
emphasis on the complementarity between the two economies notably Morocco’s potential to export agrifood and pharmaceutical products and Ethiopia’s coffee, honey and spices, products usually imported by the Kingdom through Europe.

In this respect, the Ambassador said that an Ethiopian delegation will take part in the international agricultural fair in Meknes on April 16-21.

Relations between Ethiopia and Morocco kept improving since the visit by King Mohammed VI to Addis Ababa in October 2016.

In Ethiopia, the second most populous African country after Nigeria, Morocco’s OCP will build a 2.4 billion dollar fertilizer plant. The first phase of this investment will enable the production of 2.5 million tons of fertilizer per year through 2022, rendering Ethiopia self-sufficient in fertilizer and creating opportunities for exports.