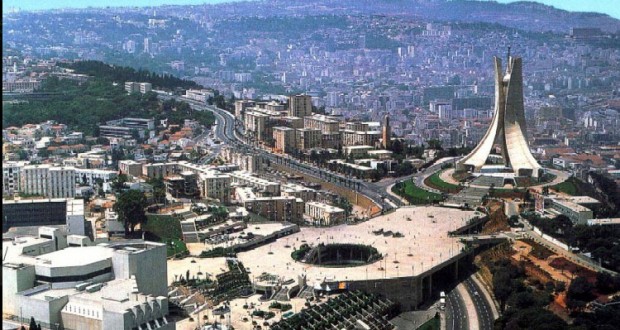 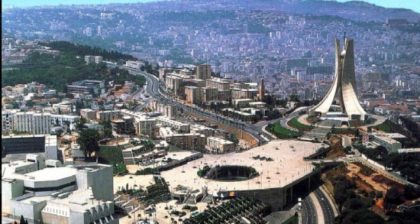 Algeria has earned a notoriety for being one of the worst countries for doing business in the world, due in part to unfriendly regulations that thwart foreign investors.

But that law is likely to change as an economic crisis bites with dwindling oil reserves and rising unemployment, fueling unrest and dissent across the country.

Industry Minister Youssef Yousfi said that the 51/49 rule which stipulates that 51% of the shares of Algeria-based companies must be owned by the state or Algerian nationals, will be changed.

But changing the rule is not enough. The country’s archaic banking system has also been pushing investors away. Algeria’s banks remain state-dominated and highly corrupt thus rebuffing foreign direct investments.

The political instability and the uncertainty surrounding the regime as ailing president Bouteflika braces for a fifth term also contribute to undermining the flow of foreign direct investments, badly needed to diversify the economy.

Some analysts argue that Algeria’s attempts to diversify the economy have failed because of a lack of clear-sighted strategy to prompt the private sector and attract foreign direct investments.

The lack of vision decried for years by independent analysts resulted in serious repercussions. As it heads straight to insolvency, Algeria insists on shunning reforms in favor of time-buying measures.

Algeria’s isolationist economic policy based on the distribution of oil revenues, which accounts for 60% of the country’s GDP, is undermining the competitiveness of Algerian companies on the continent.

Oil and gas account for about 95 percent of Algeria’s exports with the government having little success in boosting the non-energy sector.

Even the private sector is dependent on oil. The big companies in the country Cevital, ERTHP or Arcofina operating in the industrial, distribution, real estate or construction sectors live in a way or another thanks to the oil and gas money, a factor that has kept them uncompetitive at the African level.

These companies owe their existence to public markets financed by oil revenues or to the distribution of heavily-subsidized products.

The lack of vision has also kept the 40-million people nation dependent on imports with the state subsidizing most consumer goods, especially foodstuff.

As the government foot-drags on reforms that would open up the economy and strengthen the competitiveness of the private sector, Algeria continues to struggle with the repercussions of decades of counter-productive policies that put it on the verge of insolvency.