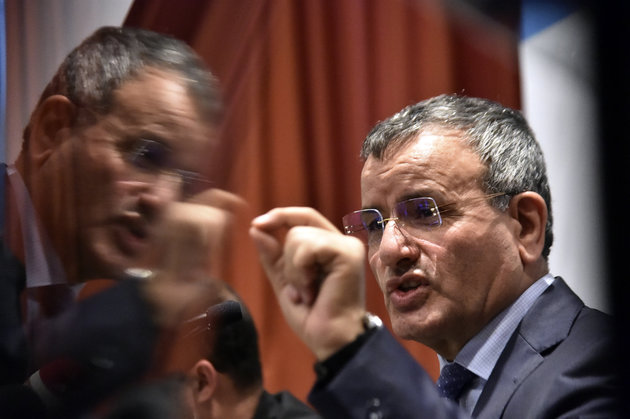 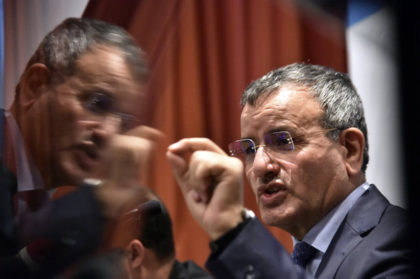 Retired General and candidate for the April presidential elections has lost the head of his campaign team, who accused the presidential hopeful of improvisation and ‘solo’ acting.

Hmida Layachi, a journalist, announced on a facebook post that he was leaving his job as campaign chief of Ali Ghediri, a retired General and former director of the defense ministry personnel, who threw his hat into the ring after the North African country on January 19, called the much-anticipated election for April 18.

He is viewed as the toughest challenger for incumbent President Abdelaziz Bouteflika who is also in the race for a fifth term in office.

Ghediri reportedly enjoys some support within the army as reports this month suggested the army detained several top ranking officers for endorsing the former army commander. The reports were, however, quickly debunked by the armed forces.

Layachi chalked his departure on video comments in which Ghediri said he would write off debts owned by youth to a number of institutions including the National Agency for support to youth employment (ANSEJ).

The journalist deemed the comments were awkward and an improvisation.

Layachi also chided his former boss for speaking to certain media without the approval from his team.

The former campaign chief believes the various improvisations and solo actions fly in the face of his professionalism and expertise.

Ghediri in a counter post denied his comments on youth noting that his words were misunderstood. The 65-year old candidate stressed that he did not preconize a complete wipeout of the debts but rather spreading of the repayment on a longer period.