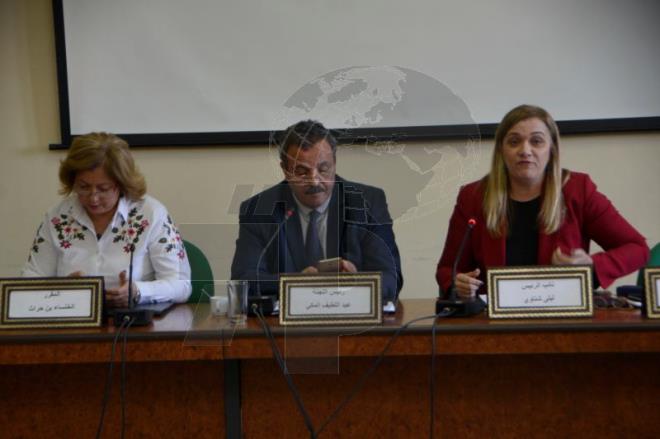 A thousand Tunisians have returned home from conflict zones – Authorities 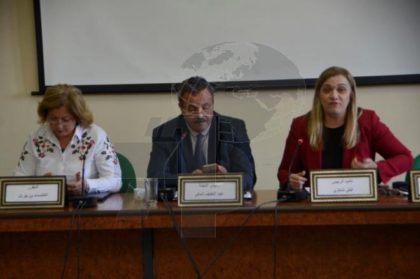 A thousand Tunisians have returned home from conflict zones, namely Syria, Iraq and Libya, between 2011 and October 2018.

The figures were disclosed by National Counterterrorism Commission President Mokthar Ben Nasr at a hearing Monday by the parliamentary Committee on Security and Defense.

He said that four terrorists were extradited to Tunisia two weeks ago at the request of the Tunisian authorities and were brought to justice, adding that other terrorists will be officially handed over to Tunisia, while many of them return to the country individually after the defeat of Daesh in Syria and Iraq.

Noting that many of the terrorists return in the country illegally, he said returnees are brought to justice and imprisoned if they are involved in terrorist operations. Those who are not charged with terrorism will be put under house arrest or administrative control, he indicated, recalling that Tunisia has banned at least 17,000 people from leaving the country to join combat zones.

Nasr also noted that 3,000 Tunisians had left the country to join the conflict zones, a number, which branded the country as “the largest terrorist exporter”. Many of these fighters died in hotbed zones while some fled to various regions where the expected to find safe havens.

During the hearing, Magistrate Neila Fkih, Vice-President of the National Counterterrorism Commission told MPs that “Tunisia has no choice with regard to the Tunisian returnees from hotbeds of tension involved in terrorism because it is an international commitment,” reported TAP news agency.

The Tunisian Constitution states that all Tunisians have the right to live in their country, the magistrate added.

She also brought up the issue of children of terrorists, saying statistics reveal the existence of nearly 86 children with fathers involved in terrorism and stranded in conflict zones, with the largest number in Libya and the rest in Syria or Iraq.

In this connection, Malek Kochlef, Permanent Secretary of the National Counterterrorism Commission said since 2017 the commission has begun implementing programs to rehabilitate children born in conflict zones and who must return in Tunisia.

The main objective of these programs is to manage violent extremist children and rehabilitate them in society, he pointed out.

The return of Tunisian fighters is a thorny issue in the country. While authorities push for the move, the majority of the public opinion is opposed to it.