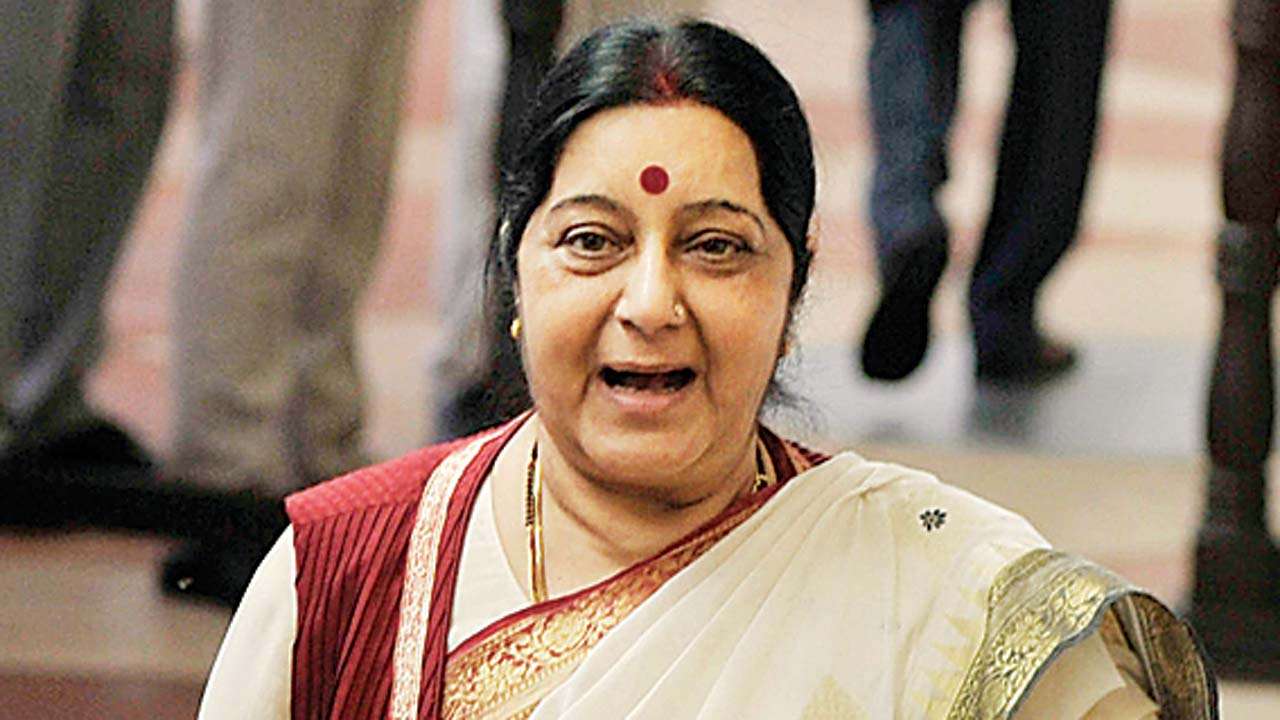 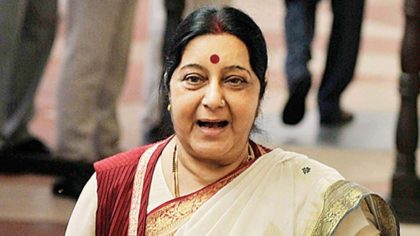 India’s External Affairs Minister who is on a visit to Morocco has hailed the North African country as being a leader in counterterrorism and a pioneer in the fight against radicalism.

“Morocco has been a leader in counterterrorism efforts and is a pioneer in fighting radicalization. We are signing a MoU in this field to further deepen our bilateral cooperation,” Sushma Swaraj said in an address to the Indian community in Rabat.

Swaraj Sunday arrived in Morocco, second leg of an international tour that took her to Bulgaria and that also includes Spain.

Her maiden visit to the Morocco comes in the wake of a terror attack that claimed 40 lives on February 14, in Pulwama in Jammu and Kashmir.

“It’s my first visit to Morocco. When I tour, I do so happily but I have come here with a heavy heart. I left on (February) 16th morning and on 14 February 40 of our jawans were killed in Pulwama. I thought I should cancel my visit,” Swaraj said.

“When I mentioned it to the Prime Minister, he pointed out that Morocco had always stood with us against terrorism and is going to sign an agreement with us on counterterrorism. He also said that the country is fighting radicalization and urged me to go. That is how I agreed to come here,” the minister was quoted by Indian media as saying.

“The visit is in pursuit of India’s objective of enhanced engagement with the Kingdom and will provide an opportunity to hold in-depth discussions on bilateral, regional and global issues,” the Indian Foreign Ministry had said in a statement announcing the visit.

On her maiden visit to the North African nation, the Indian Foreign Minister will discuss with several officials, including head of the Government Saad Eddine El Othmani and her peer Nasser bourita, ways to consolidate strategic partnership in various sectors of mutual interest and expand avenues of cooperation.

Three MoUs in the areas of counterterrorism, housing and human settlements and youth matters are expected to be signed between India and Morocco during the visit.