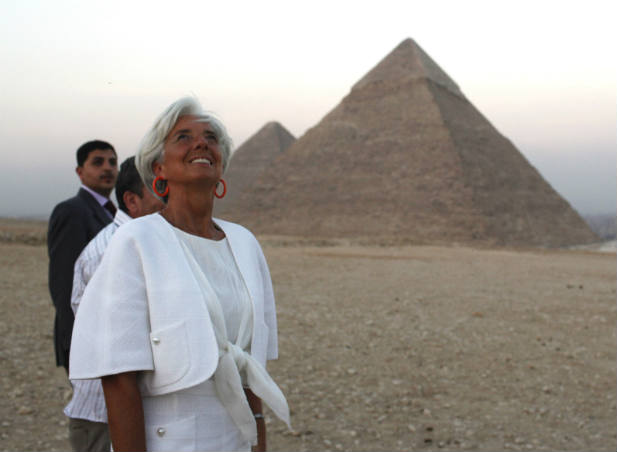 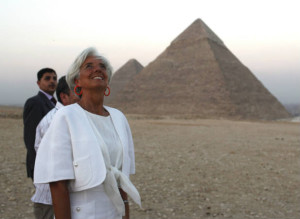 After opening its doors to Arab tourists, Egypt has now turned onto the Public-Private Partnerships (PPP). It is inviting all foreign investors to increase their involvement in such partnerships especially those from Britain. The finance minister, Al-Morsi Hegazy, said it will help the investors “profit from promising opportunities.”
The minister made these remarks shortly after a meeting with Sir Michael Bear, the Alderman of the ward of Portsoken. He highlighted that finance magazines in the United Kingdom have been portraying a strong image about the country’s PPP program. He reiterated that they are dedicated to protecting the rights of the investors according to the investment guarantees and incentives law and help them overcome challenges because it’s “an important tool to achieve economic development and to stimulate integral growth throughout the country.”
The director of the PPP unit at the finance ministry, Atter Hanoura, said they have asked the delegation “to encourage British corporations and institutions to participate in PPP projects and they were enthusiastic about it.” Hanoura explained how projects are proposed through international bidding rounds, where international and local firms and consortiums submit their offers.
Director Hanoura didn’t rule the financing of PPP programs through Sukuk as he said that financing is the private sector’s responsibility, and that “they will be able to provide this through equity, debt or sukuk”. Dwelling on some of the upcoming projects, he mentioned various recycling projects, the Suez Canal Hospital renewal project, the establishment of a technology park in Maadi in Greater Cairo, the development of desalination plants in Sharm El-Sheikh and Hurghada, and the increasing of Nile Bus stations from 15 to 31. He said that the government is planning to establish 29 PPP projects within the next five years.