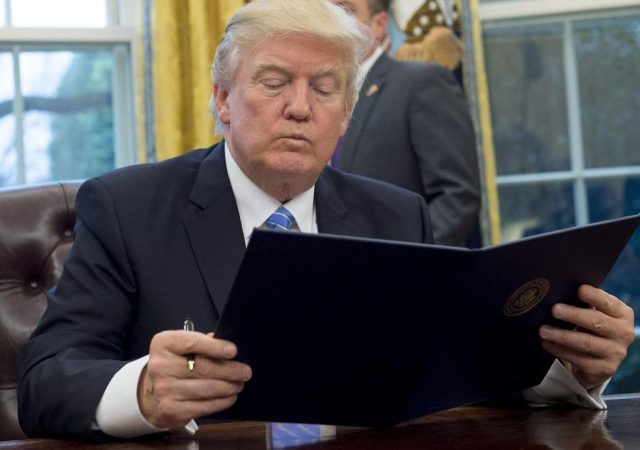 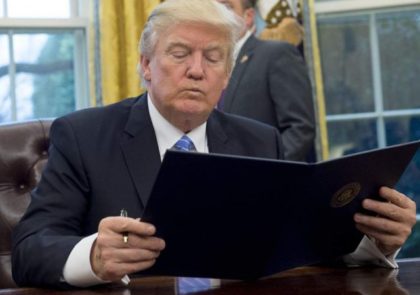 President Donald Trump on Friday signed into law the 2019 appropriation legislation that stipulates explicitly that the assistance funds allocated to Morocco will also benefit the Sahara.

Morocco welcomed the text, which recognizes Morocco’s sovereignty over its Sahara southern provinces, as it is unequivocally pro-Morocco and unusually forthcoming on US development funds for the Sahara.

It reiterates Morocco’s position that the Sahara should be considered as part of the US aids funds allocated to Morocco. “Funds appropriated under title III of this Act shall be made available for assistance for the Western Sahara,” reads the bill’s “Morocco” section.

The bill also calls for better monitoring of the humanitarian aid to the Tindouf camps’ “vulnerable refugees.” The plea for international action to better track whether Tindouf-bound humanitarian assistance does actually reach its rightful recipients has been a crucial point of order in Morocco’s Sahara diplomacy.

“The US executive and legislative powers, embodied respectively by the President and the two Houses of Congress, agree to consider the Sahara region as an integral part of Morocco and to make it benefit from cooperation funds in the same way as all the other regions of the Kingdom,” said the Moroccan Foreign Ministry in a statement.

“This development in the United States comes a few days after the adoption by the European Union of the farm and fisheries agreements that apply to the entire national territory, including the Moroccan Sahara,” noted the ministry.

This new US spending legislation calls on the US Administration to submit, after consultation with the UNHCR and the World Food Program, a report to the Congress on measures taken to improve the monitoring of the delivery of humanitarian aid to refugees in the North Africa region, in a clear allusion to the populations of Tindouf camps, the Foreign Ministry added. It noted that these provisions refer to the documented diversions and trafficking of international aid destined to the populations of these camps.

The new spending legislation seals the pro-Morocco steps that both houses of the US Congress had taken earlier this year and shows that Morocco-US relationship is steady on its traditional track, with Washington viewing—and treating—Rabat as its most reliable and strongest ally in North Africa.