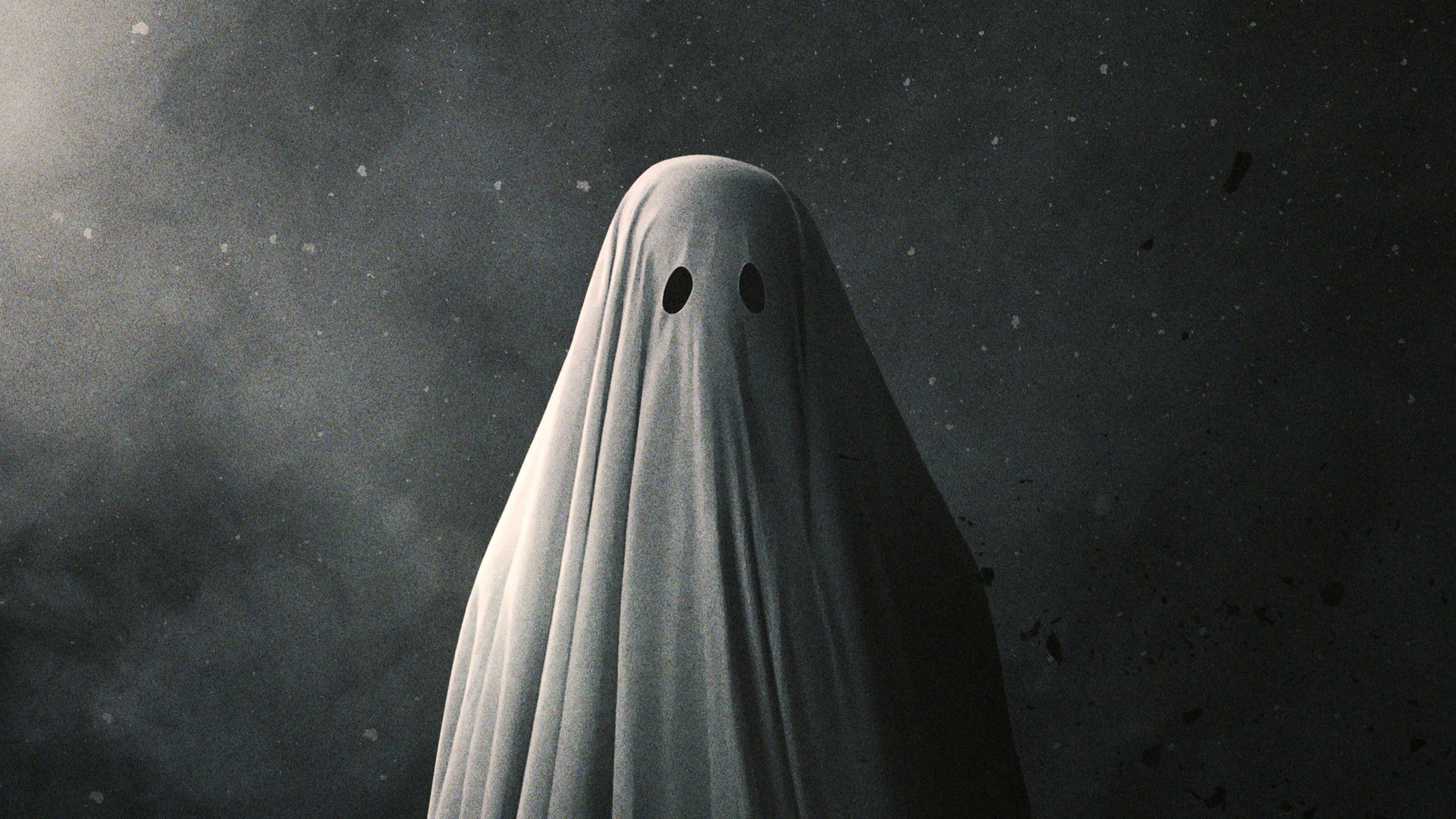 Algeria: Bouteflika, a ghost-candidate in a presidential race! 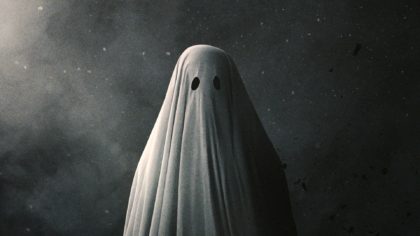 In power since 1999, Abdelaziz Bouteflika suffered a stroke in 2013 that affected his ability to walk and to speak.

Nailed in a wheelchair, he has hardly made any public appearances since then.

Despite his poor health condition, the official news agency APS announced that Bouteflika would run for a fifth term in the presidential elections scheduled for April 18.

A big question arises, however. Is it really Abdelaziz Bouteflika, 82, bedridden, who will show up? Or will it be only his ghost that will go to the polls? Or rather, will the ballot box move near his bedside to enable him cast his vote?

Many voices have denounced the presidential election of April 18 as a masquerade, since the results are already sealed.

Meanwhile, independent media are muzzled and journalists are harassed when they are not thrown in prison by an obedient justice.

Political analysts see in Bouteflika’s candidacy an attempt to preserve the gains of a worthless oligarchy and authoritarian power, a civil-military oligarchy cemented by corruption, which has been erected as a system of governance that helps resolve conflicts between the different clans.

In the meantime, the government continues to send out reassuring messages, but the Algerians can no longer be fooled.