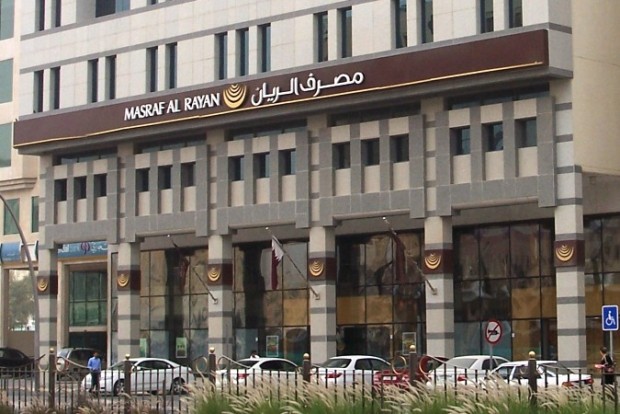 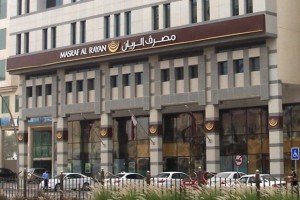 Masraf Al Rayan’s desire to acquire an important share in a commercial bank in Libya has finally been approved by its extra ordinary general assembly. Al Rayan has for been yearning for increasing its capital in a Libyan bank to get what many reports describe as a strategic share.
The extra ordinary assembly’s approval now needs the nod of the Qatari and Libyan authorities before it can be a reality. The assembly also empowered the board of directors of Masraf Al Rayan to take decisions concerning urgent business and or company acquisitions up to a total cost of QR1bn for two years from the date of this approval and inform shareholders.
The acquisition of the anonymous Libyan bank is part of the Masraf Al Rayan’s plan to pursue diverse investment opportunities.
According to director Dr Hussain Ali al-Abdulla of Al Rayan, the Libyan bank is poised to be converted into an Islamic bank. He said that they will be looking forward to playing a leading role in the Libyan bank’s management prior to the approval. Masraf Al Rayan made the most of Qatar’s strong economic growth, and established itself as one of the major banks in the country during 2012, by improving its market share, according to the director.
He added that Masraf Al Rayan continued its efforts to acquire a large share in Islamic Bank of Britain, especially after the board of directors decided to forgo acquiring shares in two Qatari companies working in oil and gas maintenance as the Qatari lender could not reach an agreement with the owners of the companies.
Masraf Al Rayan is Qatar’s largest Islamic lender by market value. It’s seeking to expand regionally making many to believe that it could issue an Islamic bond.