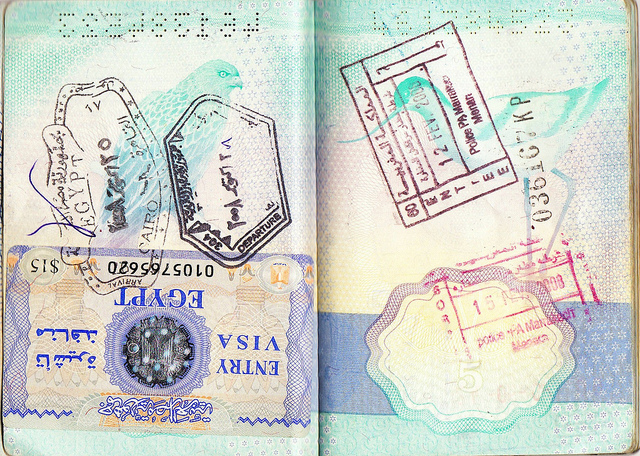 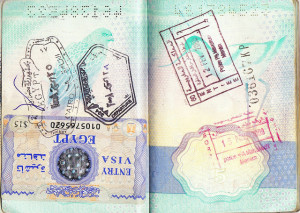 In a bid to boost its tourism industry, Egypt has come up with the plan of exempting neighboring countries in the North African region from visa procedures when they are entering the country as tourists. It is being reported that only Libya, Tunisia, Morocco and Algeria are part of the exempted countries that will no longer have to obtain tourist visas.
It is being claimed that President Mohammed Morsi cleared the way for such a policy after Hisham Zaazou, Egypt’s tourism minister, requested for such a move in the country’s strive to revive its tourism sector which has been on the fall since the revolution began two years ago.
The tourism minister has been quoted saying that “Egypt welcomes Arab tourism and the government is working to remove all obstacles in this regard, including visa requirements.” The move is geared towards attracting regional tourism by seducing Arabs into visiting the country through the reduction of bureaucracy involved in the visa acquisition. The government is trying to promote Arab tourism and according to state-run statistics agency Central Agency for Public Mobilization and Statistics (CAPMAS), Arab tourists spent roughly 337,000 nights in Egypt last year.
Minister Zaazou highlighted that a total of 11.5 million tourists visited Egypt in last year and it generated around $10 billion in revenue for the state. He declared that their ambition is to get back to where they were before the revolution began. This means that the government sought to attract 15 million tourists a year.
The minister is determined to reach these objectives and has been travelling across the Middle East and North Africa. At present, he is in Iran where it is believed that he will work towards bolstering Egypt’s tourism ties with the Persian country.