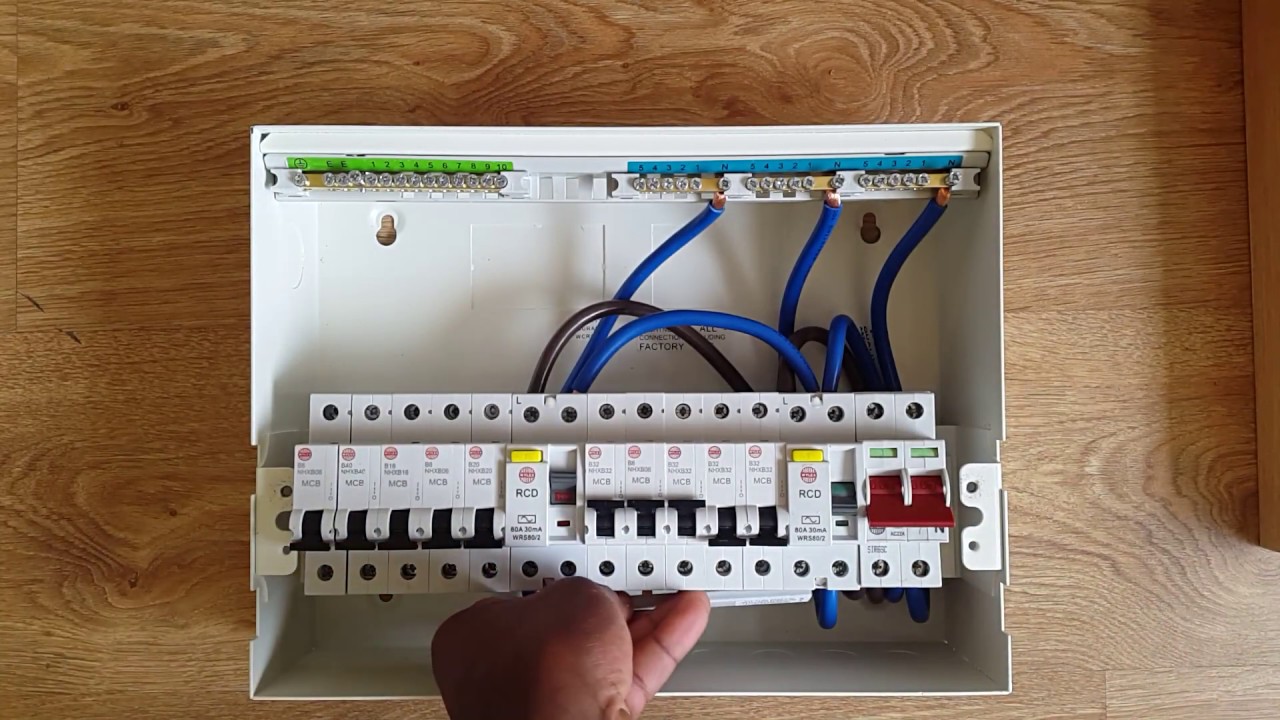 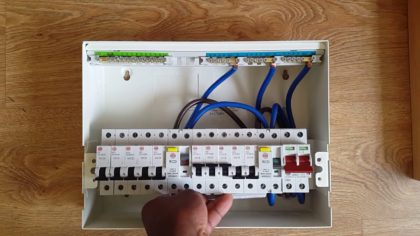 The Mozambican power company, EDM, has recorded an annual loss of $100 million, due to illegal connections to the national power grid.

According to Mozambican newspaper O Pais, which quoted the company’s new chairman, Ale Sicola, “smart” electricity meters will be introduced on the market to minimize the problem.

Ale Sicola was named chairman of the EDM Board of Directors last month by the Mozambican Council of Ministers, to revamp the power company. Electricidade de Moçambique recorded losses amounting to $50 million last year.

The government of the South-eastern African nation has approved an Integrated Master Plan for electricity infrastructure for the period 2018-2043.

The ambitious plan is aimed at increasing the country’s capacity to generate, consume and export electricity over the next quarter of a century.

The master plan predicts electricity exports to other members of the Southern African Development Community to rise from the current level of 1,500MW to 7,000MW.