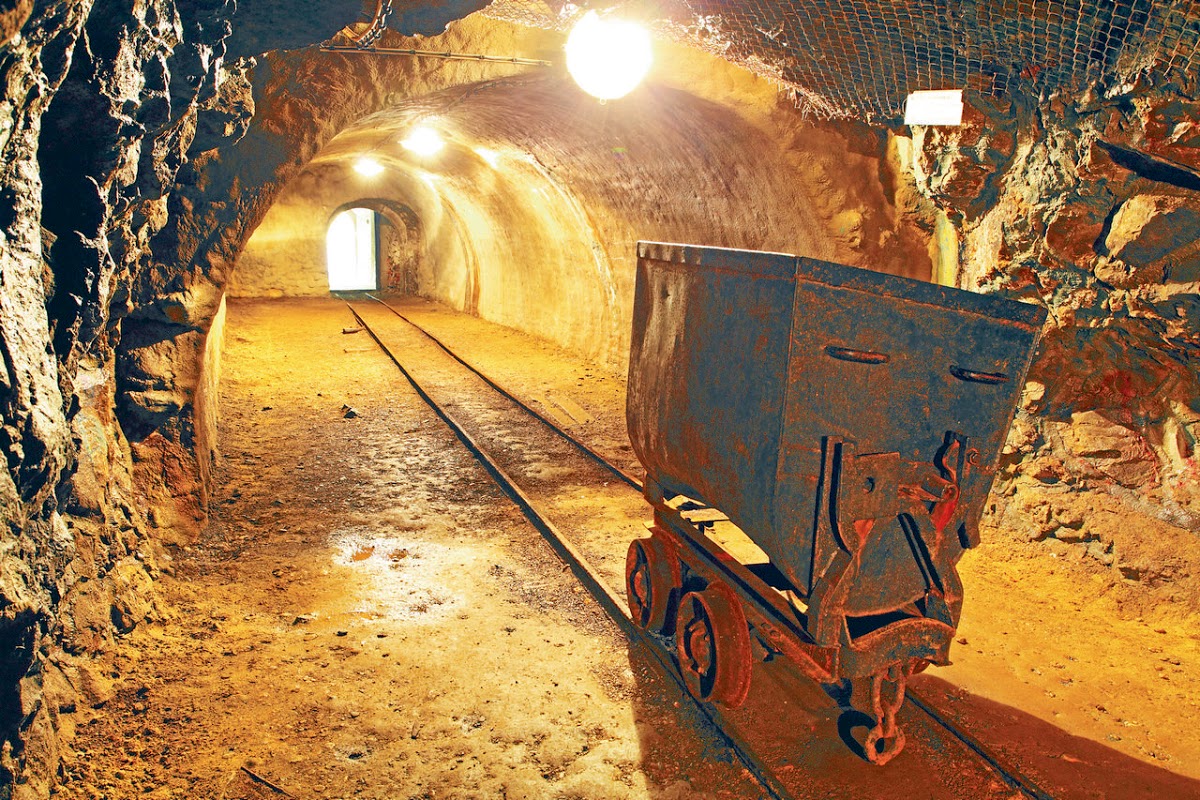 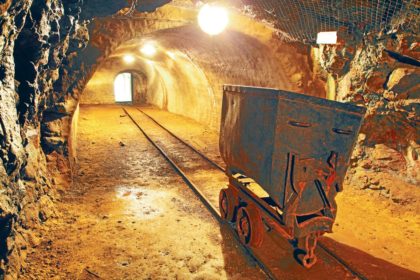 According to the Bank, South Africa is currently leading the region in renewable energy following the signing of agreements for 27 projects under the Renewable Energy Independent Power Producer Procurement Program (REIPPP).

These projects aim at producing approximately 2,300 MW of generation capacity to be added to the national grid over the next five years.

Renewable energy developers are offering South African mining companies power tariffs at rates, which are at parity or better than what Eskom – the state-run power company — charges, says Absa Corporate and Investment Bank.

The bank said the move provides greater price path certainty when compared to potentially higher tariffs increases, which may be imposed by the utility.

Energy Minister Jeff Radebe on Tuesday urged the mining sector to take advantage of the lower cost of renewable energy and incorporate this cleaner technology into mining operations.

“About 90% of electricity generation in South Africa is fossil fuel generated, so we appreciate transition from there,” Radebe said.

The mining sector consumes about 40% of all electricity generated in the country.