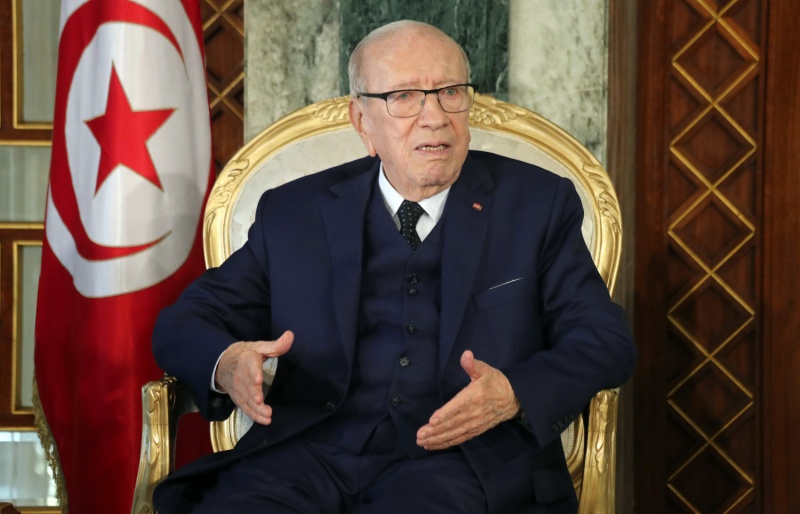 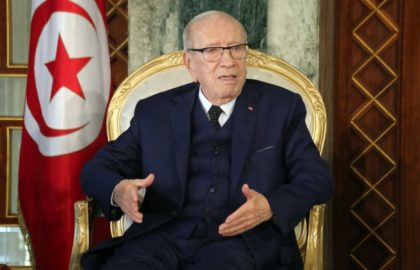 Tunisian President Beji Caïd Essebsi has announced he could run for the 2019 Presidential election in the interest of the country despite his age.

The President, in an interview with London-based media al Arab, said he would consider running for this year’s Presidential elections should this benefit his country, known as one the few democracies in the Arab world.

Essebsi rose to power in 2014 in the wake of the 2011 revolution that swept away autocratic leader Zine El Abidine Ben Ali.

The 92-year old man and leader of Nidaa Tounes blasted in the interview critics accusing him of wanting to die in power.

Tunisia, the only success story of the Arab Spring, has been struggling economically and politically due to division in successive governments since the revolution. The President and his Prime Minister Youssef Chahed have fallen out.

The youngest Tunisian Prime Minister ever broke up with the President in May last year.

For Essebsi, there is no doubt that Chahed will seek the presidential seat with the help of Ennahda, the Islamist party in the Chahed-led fragile coalition running the country.

“(Ennahda President) Rached Ghannouchi would secretly support him (Chahed) so he presents his candidacy to the presidential office,” Essebsi said in the interview.

“This is clear to everybody in Tunisia.”