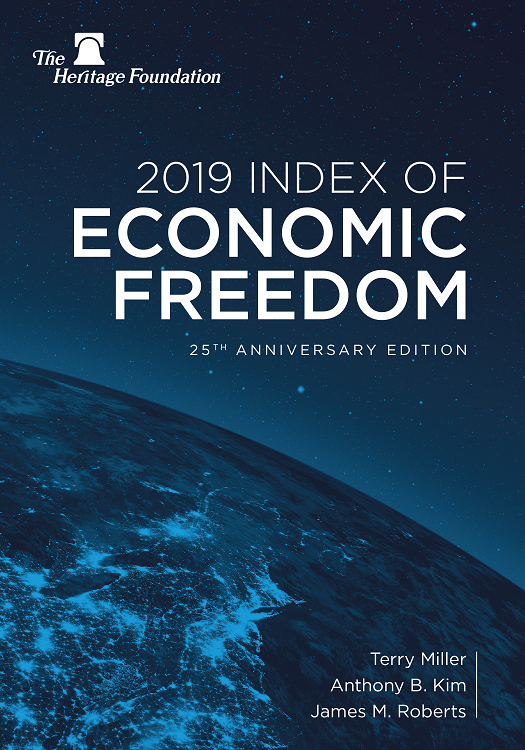 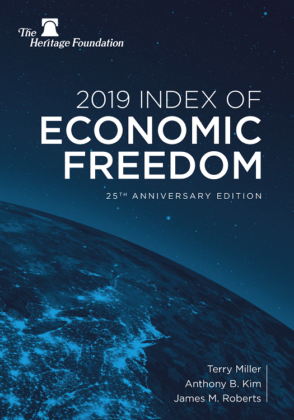 Morocco has improved its standing in the 2019 Index of Economic Freedom, issued by the Washington-based Heritage Foundation.

Morocco’s economic freedom score is 62.9, making its economy the 75th freest in the 2019 Index, while Algeria dropped to the 171th place.

The North African Kingdom ranked 6th among 14 countries in the Middle East and North Africa region, and its overall score is above the regional and world averages.

Low labor costs and proximity to Europe have helped the country to build a diversified and market-oriented economy, said the analysts of the Heritage Foundation.

They described the Moroccan economy as an open market wherein the combined value of exports and imports is equal to 83.5 percent of GDP.

The average applied tariff rate is 3.8 percent. As of June 30, 2018, according to the WTO, Morocco had 38 nontariff measures in force. Foreign and domestic investors are treated equally under the law. The Moroccan financial sector is competitive and offers a range of financing options while the Casablanca Stock Exchange does not restrict foreign participation.