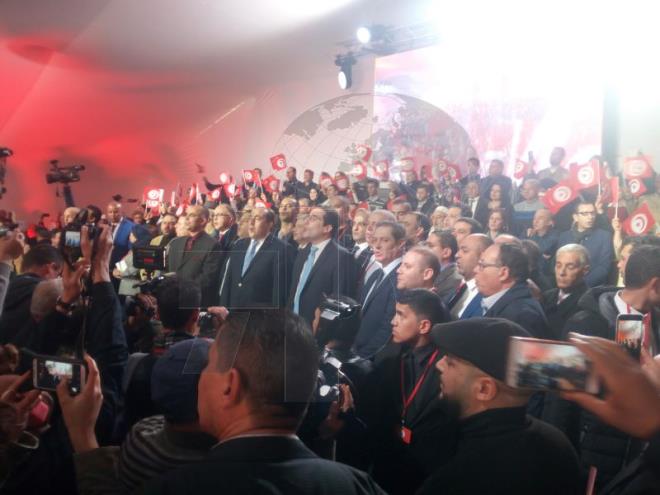 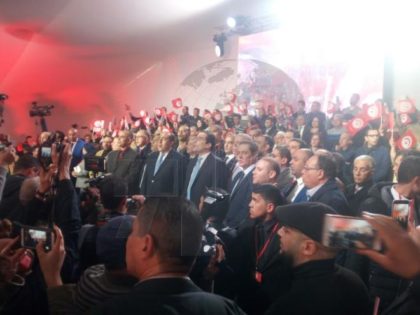 The new party, a secular movement inaugurated in the coastal city of Monastir, will hold a general assembly later this year.

Mustapha en Ahmed, chairman of the parliamentary group of the National Coalition, who announced the birth of “Long Live Tunisia”, said it is a movement with modernist democratic referential based on the Bourguibian thought as well as on the Tunisian reformist current, reported Tunisian News Agency TAP.

Reading out the party’s declaration, Mustapha Ben Ahmed, one of the founding members of this new party, said this movement breaks with authoritarianism and adopts dialogue and democracy as fundamental principles.

Members of Tahya Tounes say that their new political force believes in the principles of the Republic, democracy, modernity and social justice and will address the needs of Tunisians, while meeting the great challenges that the country faces and rebalance the political scene.

The birth of this party is a message of hope to affirm that Tunisia is able to rise to build its future, they outline.

Former minister of trade Mohsen Hassan said this party will bring the country out of the political crisis. “We have to admit that the political landscape suffers from imbalance and that the Ennahdha movement will win the elections of 2019 if the situation was to continue,” he was quoted by TAP as saying.

Though not present at the gathering, Prime Minister Chahed also former members of ruling Nidaa Tounes has been chosen as General Coordinator.

The breakup between Essebsi and Chahed comes few months ahead of November elections and following in-circle wrangling within Nidaa Tounes with several members of the party accusing the country’s President of trying to impose his son, Hafedh Caid Essebsi.

Chahed is heading a fragile coalition also composed of Islamists, who have emerged as a major force in the North African country following the 2011 revolution.

Tunisia is grappling with economic challenges marked by high inflation and a growing unemployment rate.

International lenders have required the state to cut down spending as part of austerity measures which have fueled further unrest.