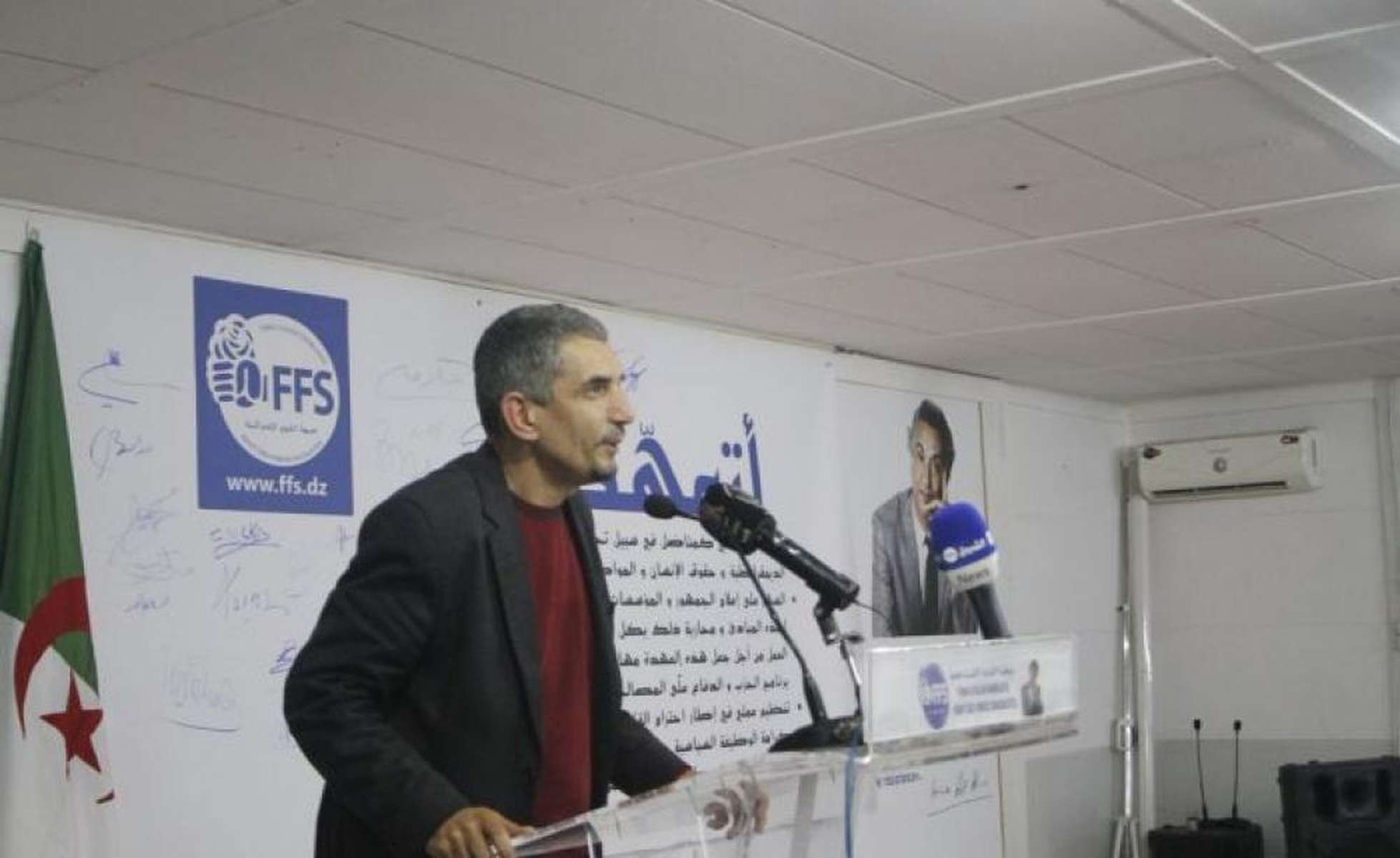 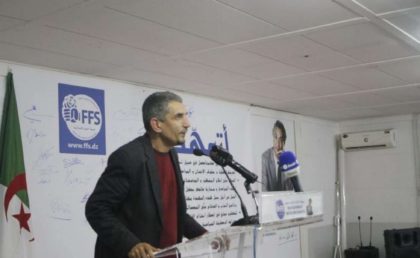 Algeria’s oldest opposition FFS party called for a mainstream boycott of the presidential elections set for April, stressing that it will present no candidate for the bid.

The party added that it will not lend support to any candidate in an election used by the regime to showcase a “democratic façade”, noting that the results of the poll are known in advance.

The regime has hit a point of political, economic and social bankruptcy, the party said, urging “long humiliated citizens” to boycott the elections.

Algeria will hold its presidential elections on April 18 amid calls by henchmen of the regime for ailing President Abdelaziz Bouteflika to run for a fifth term.

The 81-year-old president had a stroke in 2013 that left him in a wheelchair. He has rarely been seen in public since.

The elections will take place in a climate of uncertainty marked by regime opacity, dwindling oil revenues in a hydrocarbons-dominated economy as well as rising unemployment and insecurity, especially in the south.