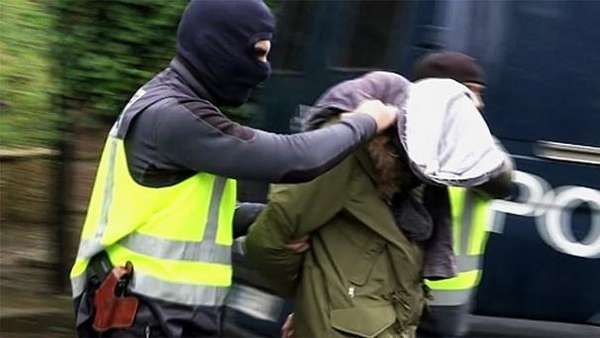 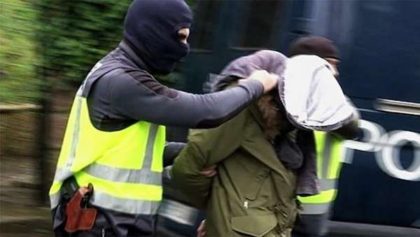 The Spanish interior ministry announced Monday the arrest of a Moroccan boxing coach, charged for leading an Islamic State (IS) recruiting cell operating in the Basque country.

A statement from the ministry pointed out that the man was in connection with two other IS sympathizers, arrested in France and Morocco last year, and was tasked with recruiting foreign fighters for the terrorist group. He mainly targeted students and tried to convince them to travel to Turkey to receive precise instructions to stage attacks in Europe.

The Spanish security authorities established a link between the boxing coach and four IS militants arrested in November, in Strasbourg, France. The four individuals were preparing to stage attacks as of December 1, 2016.

The Moroccan boxing coach is also finger-pointed for financing the trip of a roommate to Turkey. The young man was later arrested in Morocco at the request of Spanish authorities. He reportedly admitted to have been given by the boxing coach a flash key containing instructions from the terrorist group.

Spanish security authorities had multiplied arrests over the past weeks. Friday a man, holding dual Moroccan- Dutch citizenship, was nabbed for alleged membership with IS. He was arrested in the city of Figueres, North-Eastern Catalonia. His arrest was made possible thanks to coordination between Spain and the Netherlands, and cooperation with intelligence services of several countries.

Also on Friday two Moroccans were netted in the enclave of Ceuta. Police forces indicated that the men had gone through a long process of radicalization and were poised to stage attacks.

Over 180 terrorists have been arrested in Spain since 2015 after authorities raised alert level to four.