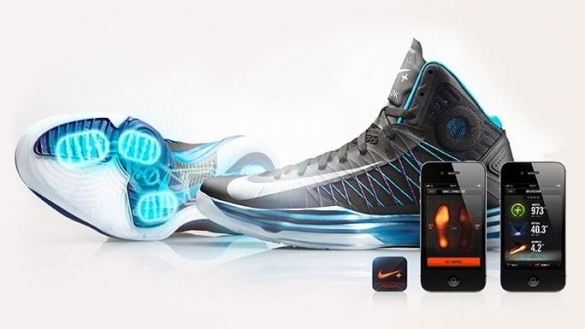 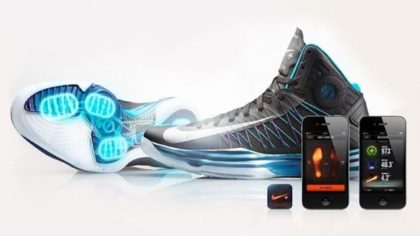 Authorities at Paris-Orly airport in the French capital Thursday suspended temporarily activities after security forces suspected the content of a carry-on bag of a woman traveling onboard a Casablanca-bound flight of Moroccan carrier Royal Air Maroc.

Security forces at the airport detained a woman, a journalist of renowned fashion magazine, who was traveling to the Moroccan economic city of Casablanca, Le Parisien reports.

The woman was prevented from boarding the plane after security forces detected a suspected object in one of her carry-on bags. The forces isolated the woman and established security perimeter and proceeded to the evacuation of halls A and of B of the airport.

The search of the bag by a mine disposal squad revealed that the content was a pair of “connected” shoes fitted with glittering light.

The Casablanca-bound flight left the airport but with delay while the journalist has been kept for investigations, the Paris-based media notes.