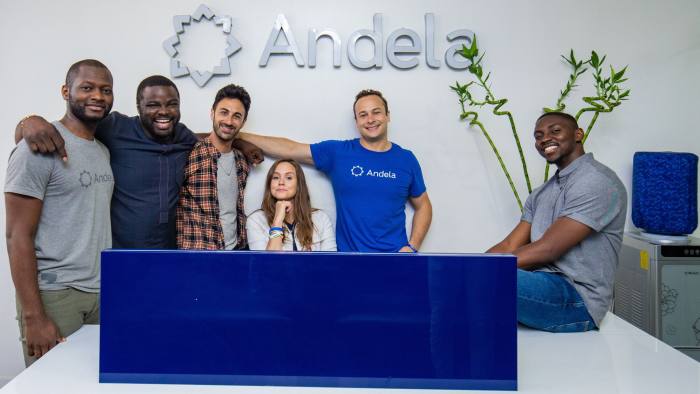 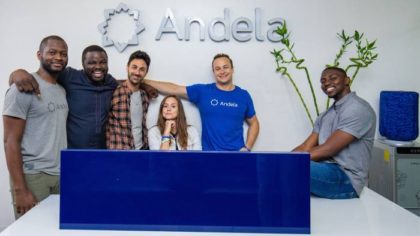 Andela, founded in 2013 to train African software developers and help them get hired by global companies, said it would use the most recent cash injection to expand the business and improve its internal data tools to allow clients to better track and manage remote workers.

The company hopes to be at the forefront of developing systems for managing distributed workforces, according to Jeremy Johnson, the company’s chief executive and co-founder.

The company will also expand its presence across Africa to meet the global demand for high-quality engineering talent.

Headquartered in New York, the company has grown its Africa operations from a single campus in Nigeria. It now operates in Kenya, Uganda, and Rwanda, and has about 1,100 developers on staff working for more than 200 companies.

In addition to the developers working for clients, Andela employs 400 people to build its own software and manage its business operations.

Andela customers include media conglomerate Viacom, and tech companies such as Google, Facebook, GitHub and Cloudflare.

Andela was the recipient of the first private sector investment made by the Chan-Zuckerberg Initiative, the charitable organization of Facebook founder Mark Zuckerber.