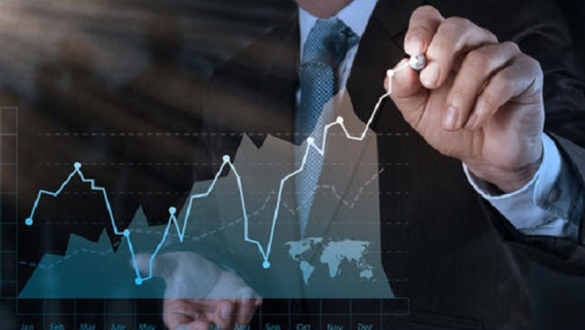 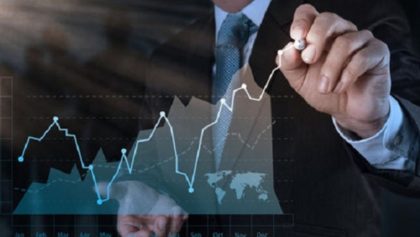 Morocco has attracted a steady flow of foreign direct investment, unlike the rest of North Africa, which has seen a sharp decline in FDI, said the Financial Times in a story published Thursday.
While many economies in North Africa have struggled to bring back foreign investors, Morocco has fared better than most. It has a diversified economy with few natural resources, added FT.

It cited the remarks of Mr. James Zhan, director of investment and enterprise at UNCTAD, who described Morocco’s performance as “quite impressive”.

“The traditional big investment destinations in the region are Egypt and Tunisia, but Tunisia has been in trouble and Egypt is just regaining attractiveness,” he says in the 2018 World Investment Report.

“Compared with those two, and Algeria and others, Morocco is the most stable investment climate in the region, stressed Mr Zhan, noting that more Moroccan companies are looking to expand in sub-Saharan Africa’s fast-growing region.

According to the FT, Morocco has sought to position itself as the portal to African markets — a strategy promoted by the government in the wake of the Arab uprisings that swept across the Middle East.

Foreign investments in new projects or expansions of existing ones in Morocco has grown steadily since 2013, according to fDi Intelligence, an FT sister publication. Though it dipped in 2017, it rose again the following year, with $4.2bn coming in from France, the UK, South Korea and Spain.

Investment from France is up 25 per cent from 2017, led by the renewable energy and automotive sectors. Voltalia, the French renewable energy company, announced plans in February 2018 to build two hydropower plants in Morocco. Italy’s Enel announced five wind farms in 2016, worth a combined $1.2bn, in partnership with Siemens of Germany, while Japan’s Sumitomo and Saudi Arabia’s ACWA Power International are building solar plants. Chinese companies have been building the Noor 2 and Noor 3 solar parks near Ouarzazate, 100km south-east of Marrakesh.

The multibillion-dollar project, expected to be the largest solar park in the world, is due to be completed this year. The first phase, Noor 1, has been operational since 2016. Carmakers have been attracted to Morocco by its special economic zones, tax incentives and easy access to markets in Europe and further afield, the publication notes.