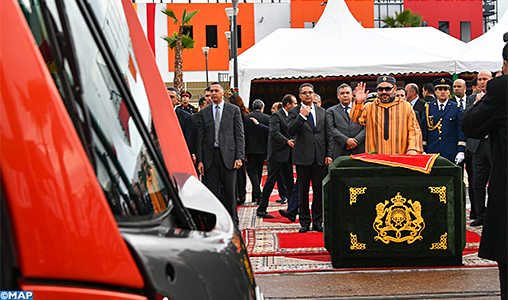 Commute made easier for Casablanca inhabitants with second tramline 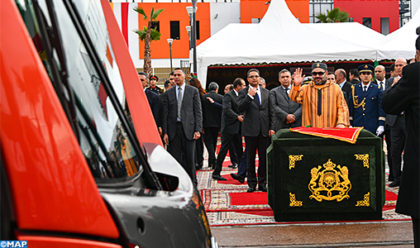 Daily commute will become easier for thousands of inhabitants of Casablanca, Morocco’s economic hub, after the entry into service of the second tramline T2, launched by King Mohammed VI Wednesday.

The T2 project, whose construction was launched in 2015, required an investment of 3.77 billion dirhams. The line serves nine districts with a total population of more than one million.

In addition to the completion of the second line, the Casablanca tramway network was consolidated with a 2-km extension of the first line. This extension required a budget of about 504 million dirhams.

Designed to support the demographic and urban development of the Kingdom’s economic capital, the tramway network will have to be further strengthened with the completion, by 2022, of the T3 and T4 tramlines and two high-standard bus lines.

This ecological means of transport will contribute to improving the quality of services offered to commuters and will enable the integration of peripheral neighborhoods into the economic megalopolis.

These structural projects will help solve the problem of transport at the city level, as there will be complementarity between tramlines, bus and taxis. They will also contribute to preserving the environment by reducing pollution and noise pollution and supporting the economic development of the region as a whole through job creation.