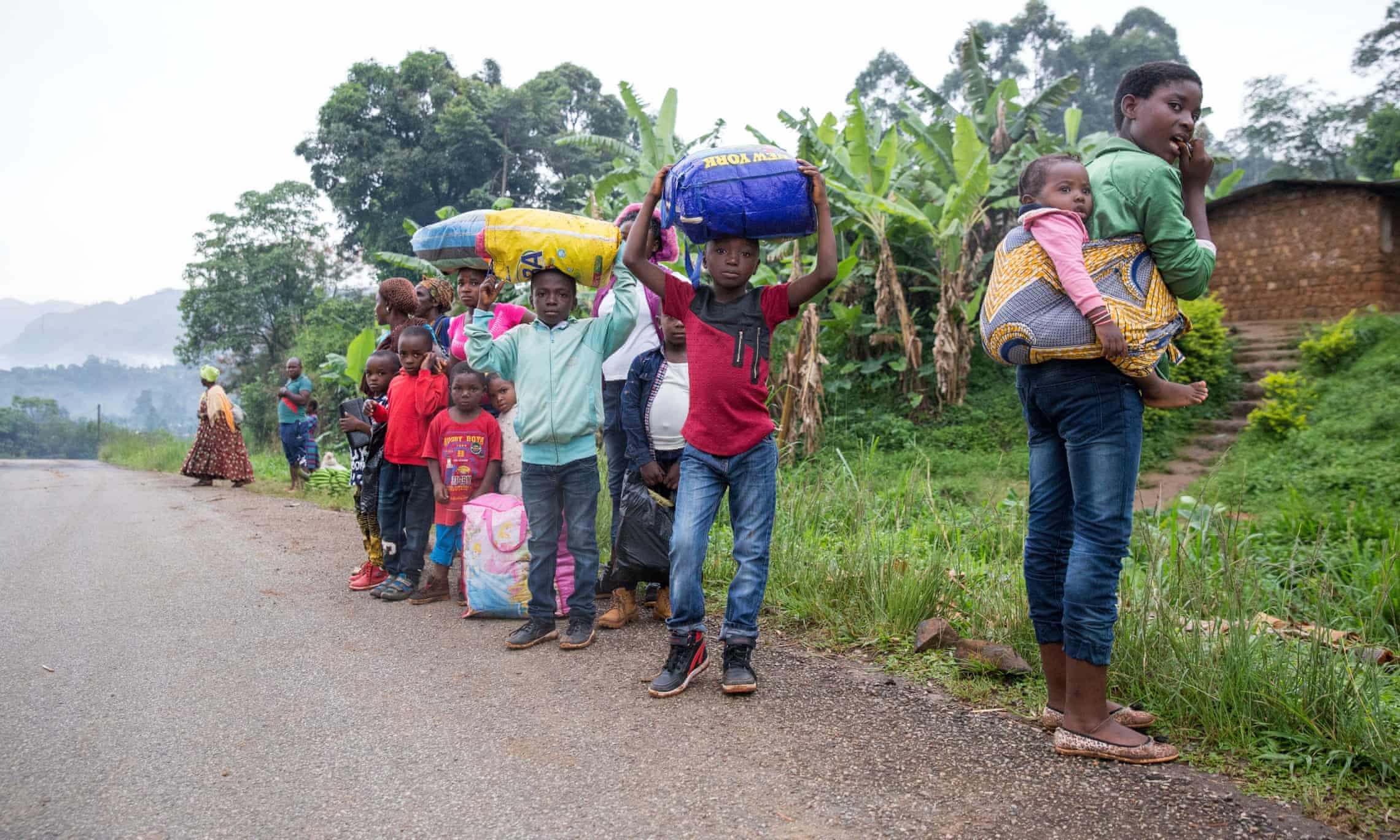 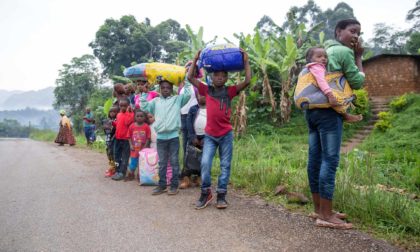 A report released by a United Nations body, OCHA, on Tuesday said over four million Cameroonians are suffering the consequences of the long-running conflict in the country’s North-West and South-West since late 2017.

Activists in the country’s Anglophone western regions are protesting their forced assimilation into the dominant Francophone society. They argue that this process violates their minority rights, which are protected under agreements that date back to the 1960s.

Although French and English are both official languages in Cameroon, English speakers complain of discriminatory policies against them, particularly in the education and judicial systems.

The violence in the regions has uprooted 437,500 people from their homes and forced over 32,000 to seek refuge in neighboring Nigeria, according to UNOCHA.

Majority of the displaced are women and children. Many of the affected people are growing more vulnerable as the violence persists and humanitarian assistance remains inadequate, the UN body said.

It also stressed that many of the conflict-hit population are suffering severe emotional stress. About 3,700 unaccompanied or separated children need urgent assistance and psycho-social care, the report highlighted.

The International Crisis Group (ICG) think-tank estimates that around 10 armed separatist groups exist, gaining control of a “significant proportion of rural areas and main roads” in the North-West and South-West regions.

During his end-of-year speech to the nation, President Biya said he was ready to continue dialogue with “people of goodwill” in the troubled regions but warned that armed separatists unwilling to drop their arms will be “neutralized.”