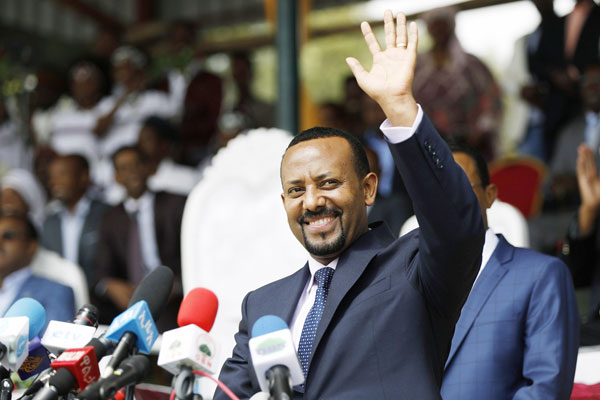 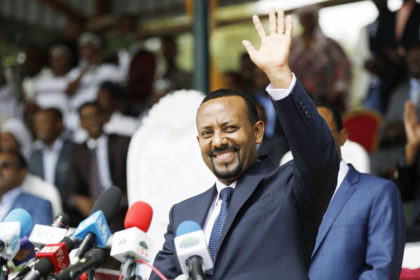 The Ethiopian government has pardoned about 13,200 people who were previously charged with or convicted of terrorism and/or treason.

According to state-affiliated Fana Broadcasting Corporate, more than 13,200 individuals took advantage in the past six months of a law passed by parliament in July allowing people convicted or facing charges of “treason, crime against the constitutional order and armed struggle,” to apply for pardon.

The law is in line with a breath-taking series of political and economic reforms in Ethiopia, a country of 100 million people, since Prime Minister Abiy Ahmed came to power in April last year.

Under the previous government, around 30,000 people including students, opposition leaders, journalists and bloggers were in detention following the widespread protests that broke out in 2015.

Dr Abiy Ahmed came to power following the resignation of Prime Minister Hailemariam Desalegn, at a time when people were outraged at the killings of protesters by security forces.

Shortly after he assumed power, Abiy Ahmed lifted the state of emergency, ordered the release of thousands of prisoners, allowed dissidents to return home and unblocked hundreds of websites and TV channels.

He also ended the state of war with Eritrea by agreeing to give up a disputed border territory.