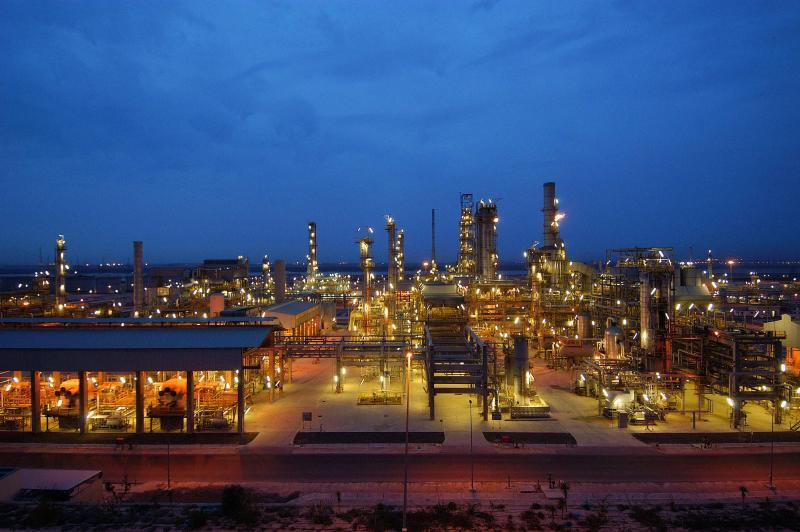 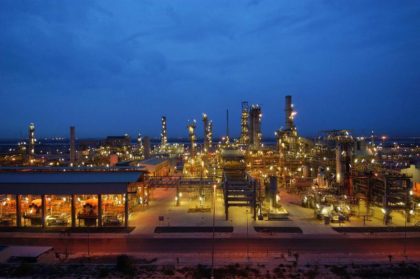 The refineries refurbishment to be conducted over four years will cost about $9 billion, the official said, adding that Egypt is trying to secure crude oil supplies for Egyptian refineries to increase local production of refined products.

The project will increase domestic production to 41 million tons a year. The North African nation currently has eight refineries with a capacity of 38 million tons, but producing only 25 million tons.

Egypt deems it necessary to increase production capacity and upgrade petroleum infrastructure to meet growing local demand, reduce dependence on imports and allow for the processing of petroleum from other countries.

Egypt wants to become an energy hub in the eastern Mediterranean region, something it hopes to achieve by capitalizing on its location and oil and gas discoveries.

Last year, the government has signed a contract for the expansion of one of its main oil refineries, part of a national strategy to upgrade its petroleum infrastructure and increase refining capacities.

The contract, which was signed with the UK company TechnipFMC, will increase the refining capacity of the Middle East Refinery Company’s Midor plant more than 50% to 175,000 barrels of oil a day.

TechnipFMC was expected to start the implementation of the contract this year and complete the project by 2023.