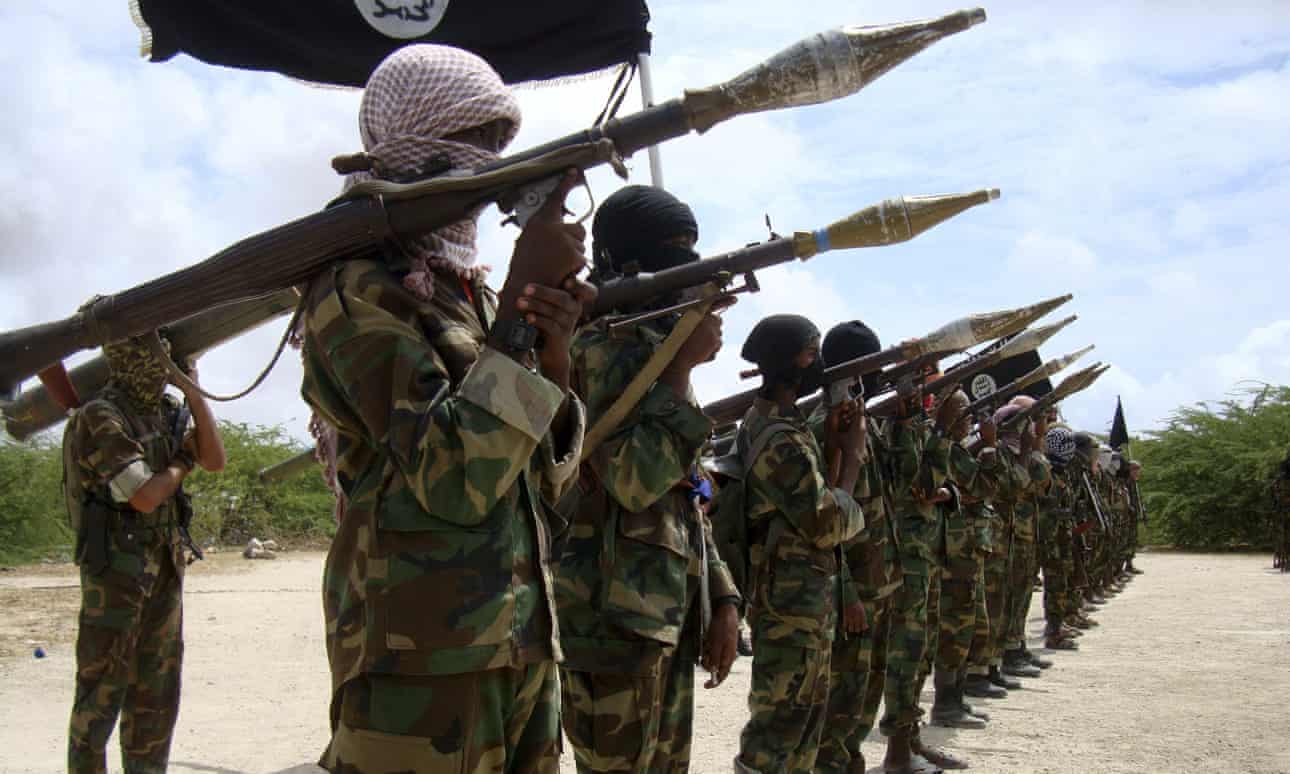 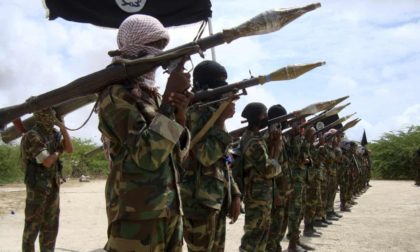 US Africa Command, which oversees US military operations on the continent, last weekend said an airstrike near Jilib, Middle Juba Region of Somalia, killed more than 52 militants of al Qaeda-affiliated terrorist group, al-Shabaab.

The airstrike was conducted “in response to an attack by a large group of al-Shabaab militants against Somali National Army Forces” on January 19, the US Africa Command said, adding that the airstrike killed fifty-two militants and that “no civilians were killed or injured in the strike.”

The US statement did not say how many Somali forces were killed or wounded, although Somali General Ali Mohamed Mohamud said that seven Somali soldiers had died.

Al-Shabaab claimed to have killed 41 soldiers during attacks on two Somali army bases.

Ethiopia’s state television cited the defense ministry as saying that more than 60 al-Shabaab fighters had been killed and that four vehicles loaded with explosives had been destroyed. Ethiopia contributes troops to a multinational African Union peacekeeping mission in the east African nation.

Al-Shabaab controls large parts of rural southern and central Somalia and continues to carry out high-profile attacks in the capital, Mogadishu, and elsewhere.