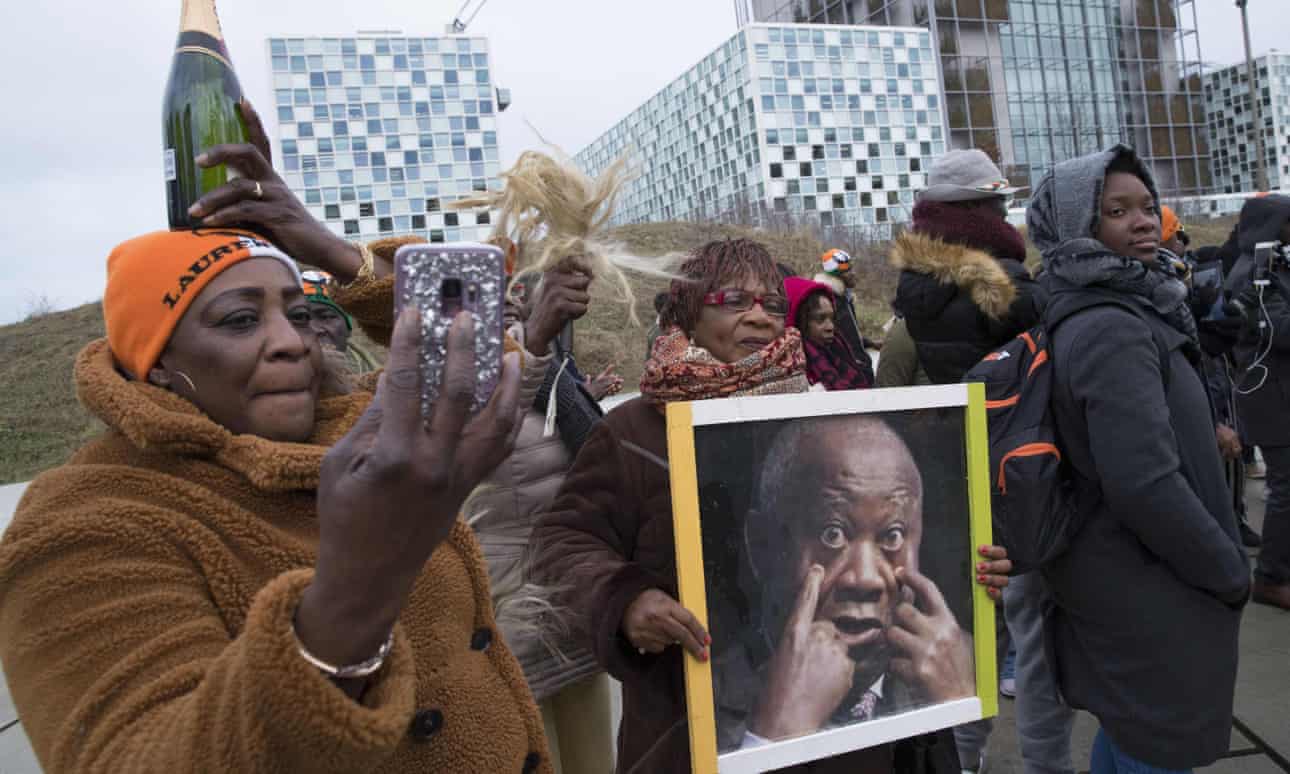 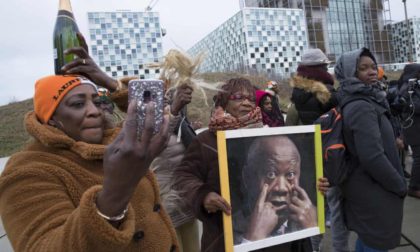 Presiding Judge Cuno Tarfusser of the International Criminal Court on Tuesday ordered the immediate release of the 73-year-old Gbagbo and Ble Goude, following the judgment midway through their trial.

Former Ivory Coast President Laurent Gbagbo and Ble Goude will be freed after seven years behind bars on charges of crimes against humanity. The charges related to an alleged campaign of violence launched by Gbagbo after his defeat by AlassaneOuattara in elections in 2010. About 3,000 people died in the unrest.

The international community, including former colonial power France backed Ouattara as the winner, and Gbagbo was eventually arrested by Ouattara’s troops aided by UN and French forces and sent to The Hague for trial in November 2011.

After numerous delays, Gbagbo’s trial opened in 2016 with the prosecution calling more than 80 witnesses.

Lawyers for Gbagbo and BleGoude asked judges last year to acquit both men for lack of evidence at the end of the prosecution case in their trial that began just under three years ago.

According to ICC president judge, a majority of the three-judge chamber ruled that “the prosecutor has failed to satisfy the burden of proof” against both men.

Around 200 supporters wearing “free Gbagbo” t-shirts, some of them waving Ivory Coast flags, rallied outside the court on Tuesday.

A former university professor turned activist, Gbagbo, 73, is the first-ever Head of State to be handed over to The Hague-based ICC.

Known as the “Iron Lady”, Gbagbo’s wife, Simone walked away from a 20-year jail term in August when she was amnestied by Ouattara after seven years in detention.