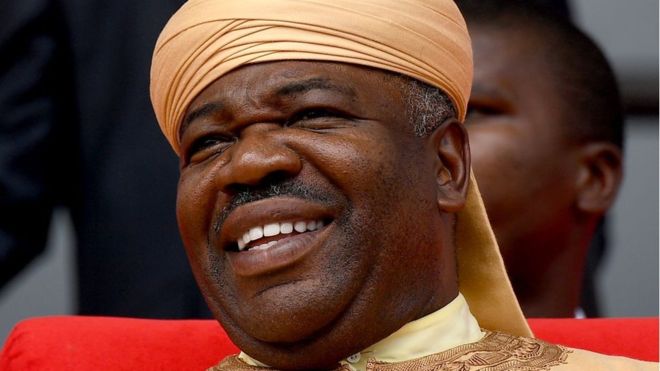 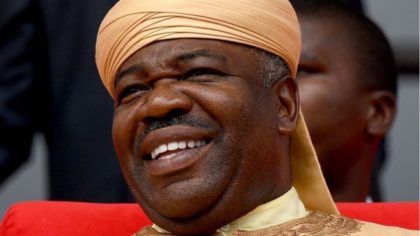 Gabonese President Ali Bongo has returned to Gabon on Monday after a three-month medical leave during which a coup attempt was thwarted in the Central African nation.

Gabon has been without effective government since October, when President Ali Bongo suffered a stroke while visiting Saudi Arabia.

Bongo’s long absence led to numerous rumors about his failing health, yet it was several weeks before the government installed Vice President Pierre-Claver Maganga Moussavou as interim president to ensure continuity.

Bongo attempted to quell the rumors by appearing in a televised New Year message, in which he insisted he was feeling fine and recovering in Morocco.

The 59-year-old appointed a new government on Saturday in an apparent effort to shore up his political base, including the nomination of Julien Nkoghe Bekale as prime minister.

Former Prime Minister Emmanuel Issoze-Ngondet has been also appointed “Mediator of the Republic”.

Gabon’s constitution states that ministers must take their vows before the president, and his return could make that obligation possible. He is expected at the constitutional court today.

As a reminder, Bongo, 59, is the son of Omar Bongo, who became head of state in 1967 and died in June 2009, leaving a legacy of corruption allegations.