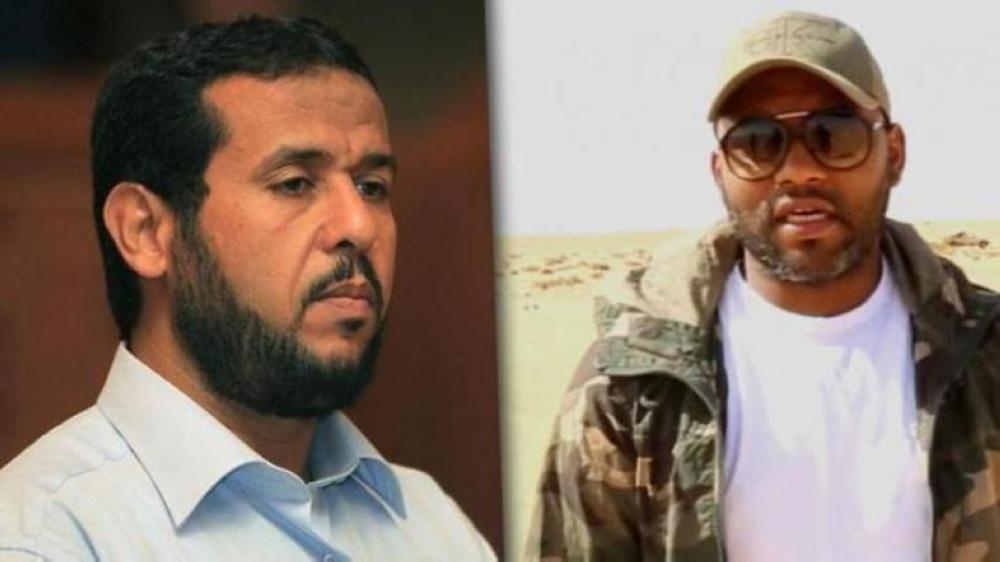 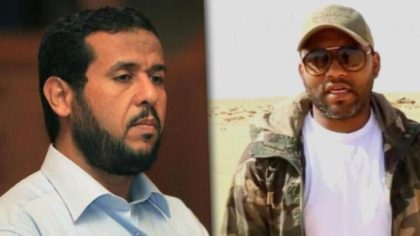 Tripoli-based Public Prosecutor aligned with UN-backed Government of National Accord (GNA) has demanded the arrest of Abdulhakim Belhaj, an Islamist politician and Ibrahim Jahdran’s forces controlled Libya’s oil crescent from post-2011 revolution until 2016, reports say.
Both men are indicted for involvement in attacks, crimes and as well as armed groups in the North African country, including attacks on oil terminals, Timnahint air base in southern Libya and other crimes in south of the country.
Belhaj currently based in Turkey leaders the Libya’s pro-Islamist Watan Party. The now-turned businessman is former fighter in Afghanistan against the Soviets. After fighting alongside al Qaeda founder Usama bin Laden in Afghanistan, Belhaj returned to Libya and emerged as head of Tripoli Military Councilafter the 2011 revolution that brought down the regime of former country strongman Muammar Ghaddafi.
Saudi Arabia, Bahrain, Egypt and the UAE included in a terror list of organizations and individuals connected to Qatar that has been facing a diplomatic isolation from the four.
Jahdran on the other hand, who appeared as a former GNA-ally lost control of Libya’s main oil terminals that his forces occupied in the wake of the revolution until 2016 after east-based army commander Khalifa Haftar’s forces, Libyan National Army (LNA) fought him out.
The occupation of the oil crescent caused millions of dollars in losses for the National Oil Corporation (NOC) runs Libya’s oil sector and facilities.
The arrest warrants have also targeted 31 Sudanese and Chadian militants.