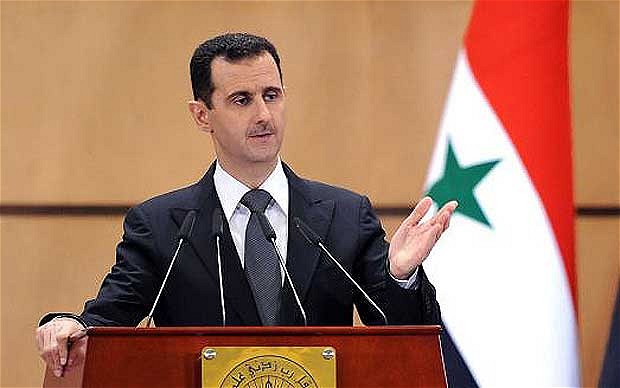 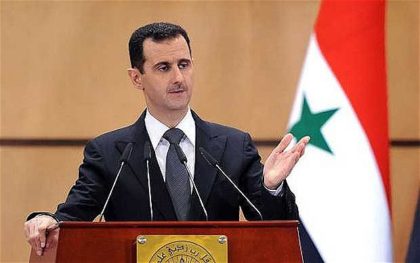 Egypt is pushing Tunisia to invite embattled President Bashar al-Assad to the Arab League summit to take place in the North African country in March though Tunis denied last month that it extended an invitation to the Syrian leader, The New Arab reports.
The London-based media’s Arabic edition Tunisian Foreign Minister Khemaies Jhinaoui met with Egyptian President AbdelFattah al-Sisi on Saturday concluding a series of meetings with Egyptian officials to discuss Assad participation.
“The Tunisian minister’s visit to Cairo comes at the request of the Egyptian side to settle the issue of the Assad regime’s participation in the 33rd Arab summit and discuss ways to implement this after the approval of other Arab states,” the Arabic edition quoted some sources as saying.
“This would come after Syria makes certain pledges,” the sources added.
The Syrian regime could be asked to contain Iran whose presence in Syria is seen as threat for several Arab countries including Saudi Arabia alongside its allies among whom the UAE and Bahrain, and accept the deployment of pan-Arab forces to replace US forces in some parts of Syria, according to the sources.
Syria was expelled out of the Arab League in 2011 in the wake of the beginning of the civil war over Bashar’s crackdown on demonstrators seeking to topple the Baath regime, in power since 1963.
The Egypt’s demand comes as several Arab countries have resumed their diplomatic ties with Damascus. The UAE and Bahrain last month announce normalization of ties Syria.
Egypt has reportedly secretly intervened the reopening on the Emirati embassy in the Syrian capital.
Also Sudan’s leader, Omar al-Bashir visited Damascus. He might reportedly be followed suit by Iraq and Mauritania’s leaders.
Tunis last month denied reports that it would hold talks on inviting Bash al-Assad to March Arab League gathering.