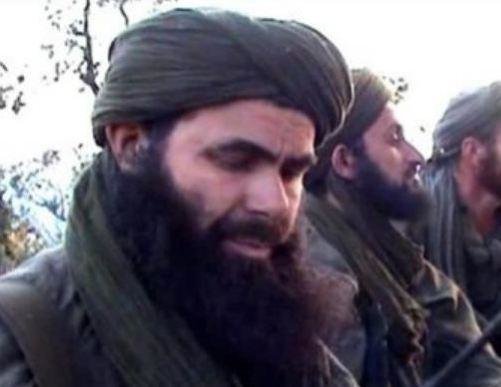 Tunisia: Two terrorists blow themselves up amid confrontation with security forces 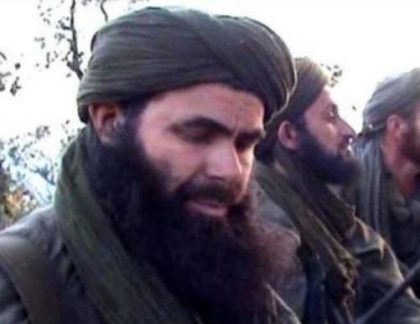 Two terrorists Thursday killed themselves by letting go off their subside-belts as security forces launched an assault on their hideout in the central region of Sidi Bouzid, the interior ministry told media.
National security spokesman WalidHkima told AFP that security forces from National Unit for the Investigation of Terrorist Crimes raided upon a tipoff a house in Jelma area where hiding some members of an offshoot of Jund al-Khilafa – an affiliate of the Islamic State (IS) jihadist group.
Two of the occupants blew themselves up Hkima noted adding that a police officer was wounded during a heavy exchange of fire between the two sides.
The dead terrorists according to the ministry had been on Police wanted list since December 12.
The suspect terrorist the ministry stressed were planning to commit “spectacular terrorist acts targeting patrols and security posts”
Security forces in raid seized five explosive devices, three hunting rifles, mobile phones and a large sum of money, the ministry said.
The North African country has witnessed a surge in terrorism in the wake of the 2011 revolution that removed former autocratic leader, Zine El Abidine Ben Ali.
Late October, a 30-year-old woman blew herself up on the Avenue Habib Bourguiba, in capital Tunis wounding 26 people.