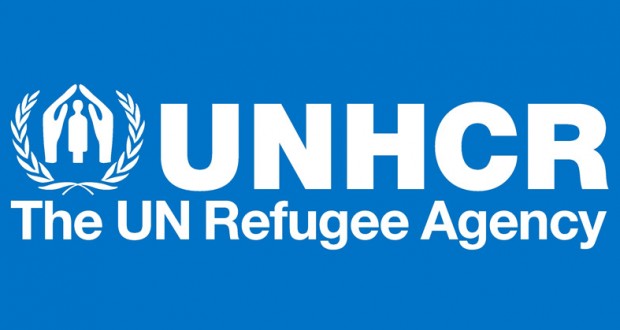 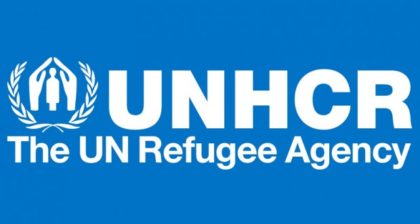 The UN Refugee Agency has voiced deep concern over the detention by the Algerian authorities of 120 refugees from Syria, Yemen and Palestine at the Tamanrasset Centre (southern Algeria) and their transfer to an area near the Guezzam border.
UNHCR says it is concerned about the safety of these vulnerable individuals registered as refugees who have fled conflict and persecution, seeking international protection in Algeria.
According to information made available to UNHCR, some of these refugees are currently stranded in the desert, 3km from the Guezzam border post where they are exposed to the elements, while others are unaccounted for.
The UN refugee Agency urges the Algerian authorities to allow it to access to these to assess humanitarian needs, identify those in need of international protection and to ensure their safety. UNHCR flatly denied Algerian press reports saying that these people were moved to the border with the agreement of the UN agency.
UNHCR underscores that any person whose life is at risk in their country of origin must be able to access territory and seek asylum in a safe country and each asylum request should be considered individually.
Last year, the United Nations denounced the Algerian authorities’ mistreatment of sub-Saharan migrants and refugees, decrying their mass expulsion in violation of international laws and conventions.
According to international human rights law, migrants and refugees shall not be subjected to arbitrary arrest or detention. In case of arrest, detention and expulsion, their rights to legal assistance & consular protection must be respected. The return of the refugees and asylum seekers to their homeland should be only carried out in accordance with international law, in safe conditions and with dignity.

North Africa Post's news desk is composed of journalists and editors, who are constantly working to provide new and accurate stories to NAP readers.
NEWER POSTTunisia: Two terrorists blow themselves up amid confrontation with security forces
OLDER POSTVatican demands terrorism removal before Pope’s visit to Iraq