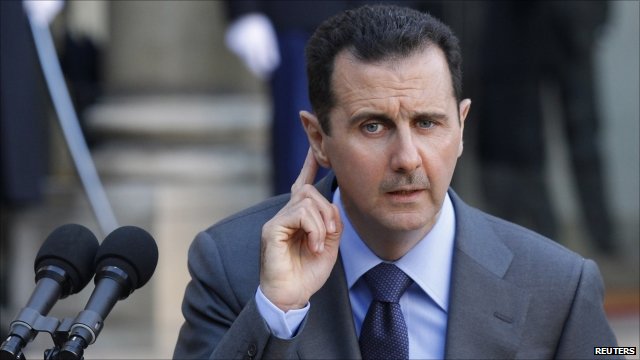 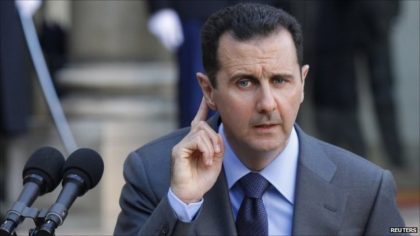 The Algerian Ambassador to Tunisia Abdelkader Hajjar may exert pressure on Tunisia to invite the Syrian president to the Arab summit, The Middle East Monitor (MEMO) online portal reported.

Syria was suspended by the 22-member Arab League in 2011 in a vote supported by 18 countries and opposed by Syria; Lebanon and Yemen. Iraq opted to abstain from voting.

Syria’s war has killed more than 360,000 people and displaced millions since it started in 2011. It has since spiraled into a complex conflict involving jihadists, including the Islamic State group, and world powers.

Since Syria was expelled from the Arab League, there have been some countries calling for its return, such as Algeria, Iraq and Lebanon.

The Arab League has repeatedly stated that Al Assad was using overwhelming military force against his people and failing to negotiate with the opposition.

Members of the league have insisted that the Syrian regime should implement the Arab initiative in order to resume relations and reinstate Syria as a member of the League.

Tunisia has so far sent out invitations only to Saudi Arabia and to the UAE, Foreign Minister Khemaies Jhinaoui told a local daily this weekend.